admin September 2, 2020 Victoria News Comments Off on Victoria Police must now have its ranks purged for a fresh start 24 Views 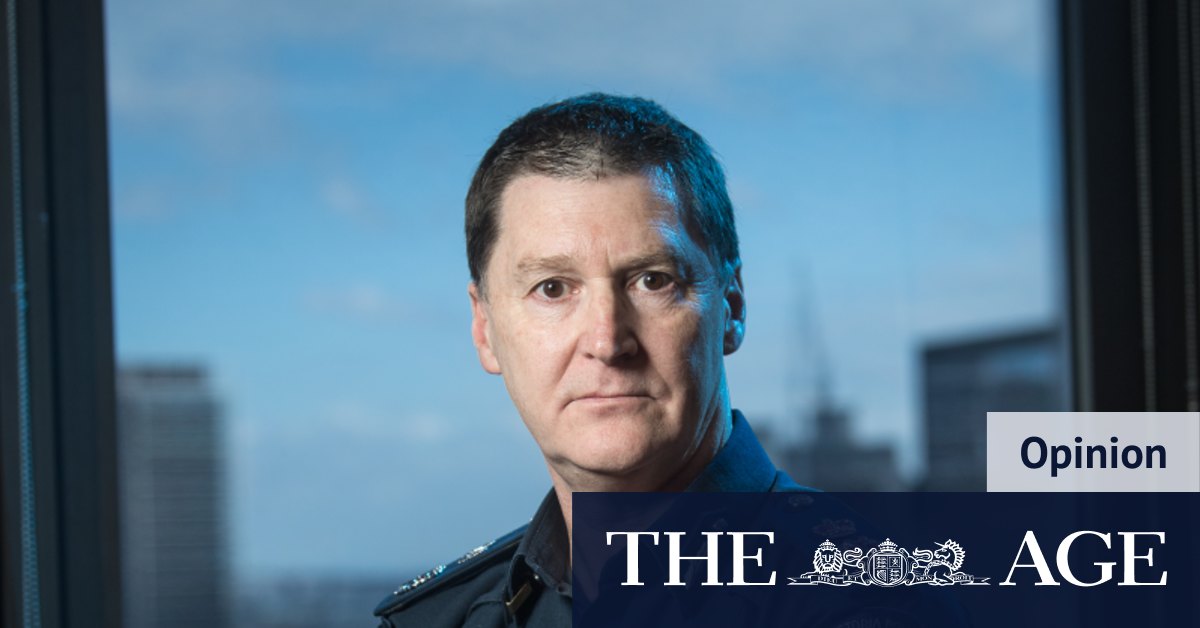 Embedded within the force is an unchallenged mindset of entitlement. An ethical culture is hard to pin down but distilled to its essence it is a mixture of attitude, values and morals. It is nothing whatsoever to do with words on a sheet of paper. No thick procedure manual or rules are required, just a change from a mindset that the police enforce the law against everyone else but do not always need to adhere to it themselves.

For former chief commissioner Simon Overland, Nicola Gobbo was his secret weapon in ending the gangland killings. It worked. Public sentiment is heavily in favour of this “whatever it takes” approach. But in doing so, Victoria Police has been caught manipulating, suppressing and withholding evidence in multiple major trials. This was not a series of isolated mistakes by individual officers, but a systemic and closely guarded secret.

And this royal commission? Commissioner Margaret McMurdo is yet to make findings – we are only at final submissions phase. Some police are already complaining that she has denied them procedural fairness and that Counsel Assisting has arrived at conclusions not supported by evidence.

Her Honour has announced that she will not be making recommendations that individuals be charged with crimes. She believes that is the job of the Director of Public Prosecutions. Any breaches of police regulations ought be pursued by the chief commissioner. If she recommends charges be laid she may trigger applications from police to stay proceedings permanently on the grounds of adverse pre-trial publicity and future jurors being influenced.

Also vital is to consider the future role of the Independent Broad-based Anti-corruption Commission. The anti-corruption body investigated these same matters. If it was unable to penetrate the fog back then, what reforms are required to ensure it will succeed in future?

This is not about Tony Mokbel. The Mokbels of this world come and go but the police are always there. The integrity of policing is a vital component in any democracy. Victoria now has to repair Nicola Gobbo’s damage to the administration of justice.

How best to do so? The Supreme Court already has in train a process for reviewing the cases under a cloud. Not many will result in prisoners walking free. If Gobbo can be found she ought to be charged with conspiracy to pervert the course of justice. But don’t hold your breath.

Is it in anyone’s interests for multiple current and former cops to be prosecuted? The Bell Group liquidation has just concluded, nearly 30 years after the collapse of Alan Bond’s business. Will we still be litigating Gobbo in 2050? The Police Association will fight any charges vigorously.

If Victoria Police are to concentrate on their real job, then this needs to be put behind them. We ought to ask what more, if anything, is achieved by more courts trawling through the entrails and transcripts of events already well in the past.

Legal Aid is running out of money. The courts are in desperate need of funds. In the post-pandemic economy, it is time to draw a line and say the guesstimated $250 million this has already cost ought be where it ends. Enough is enough.