Nintendo goes all-in on Super Mario for the holiday season 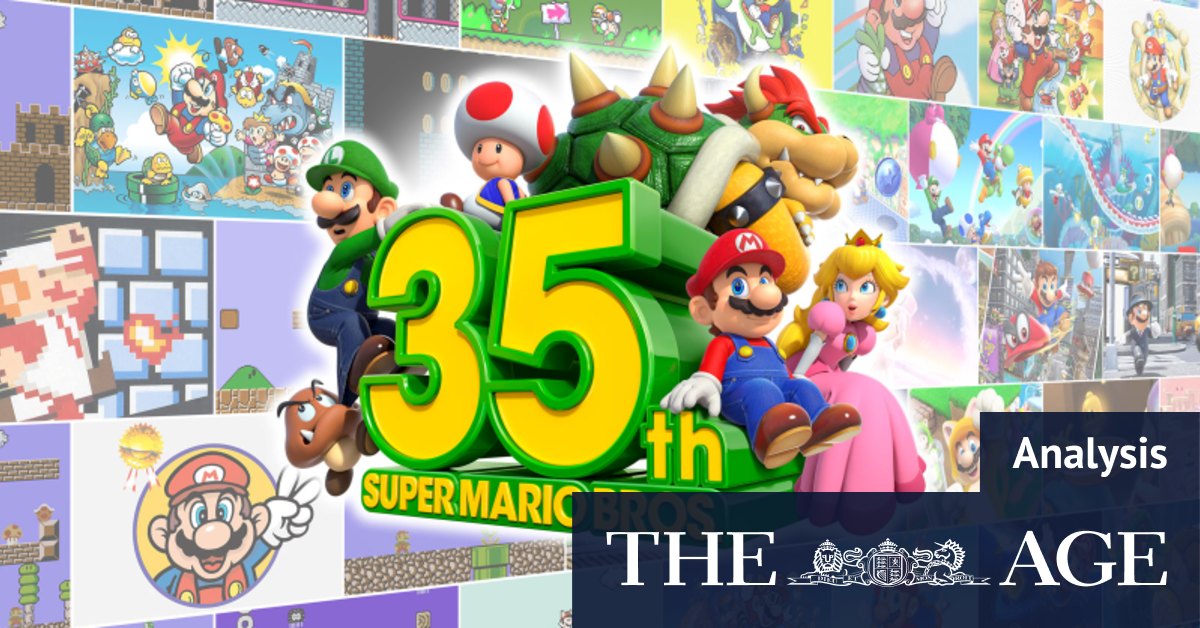 Nintendo has revealed its slate of holiday 2020 products, following deep delays of its plans due to the ongoing pandemic, with a raft of Mario-themed announcements overnight including classic game collections and new physical gadgets.

The Japanese gaming giant and its three-year-old Switch system will be up against brand new consoles from Sony and Microsoft in the lead up to Christmas this year, with Nintendo’s lineup of Super Mario 35th Anniversary items — headlined by a new collection of old games and a pair of augmented reality remote controlled cars — avoiding a direct competition by targeting lapsed and young gamers as well as dedicated players.

This will be a limited-time $80 release, with a small number of physical copies available and Nintendo claiming it will remove the collection from digital stores in March; presumably to be replaced by three standalone downloads.

Previous ASX down $50b as market dives 2.7%; Tech stocks whacked
Next Joe Biden speaks with Jacob Blake, Kenosha residents on visit to city