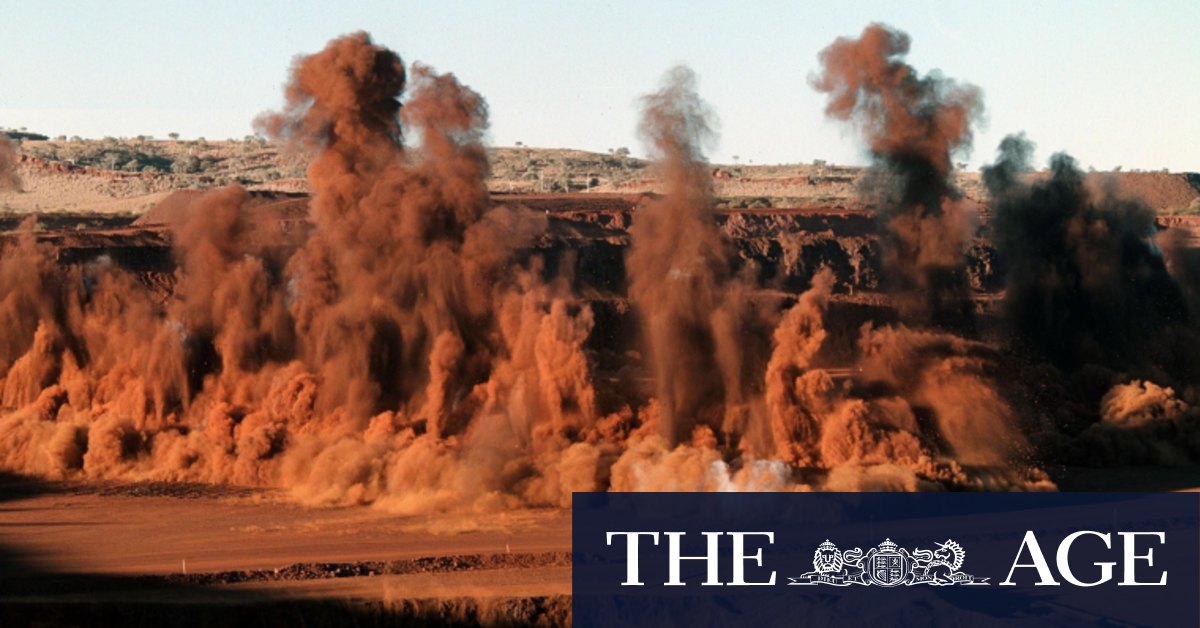 “Consequently, decisions around the caves at Juukan Gorge appear to have been taken without adequate community input,” LAPFF said. “This is wholly unacceptable.”

Doug McMurdo, the chair of the LAPFF, said the inquiry was providing shareholders with a clearer understanding of the corporate governance failures that led to the destruction of the Juukan Gorge site.

“I am increasingly concerned that these failings are systemic, which calls into the question the actions and judgment of the company’s main decision-makers,” Mr McMurdo said.

“I expect Rio Tinto to take appropriate and proportionate action in response to the facts and evidence arising from the inquiry at the earliest opportunity.”

Rio Tinto chairman Simon Thompson announced this month that Mr Jacques, iron ore boss Chris Salisbury and corporate affairs boss Simone Niven would be stripped of their 2020 short-term bonuses over “failures of omission” contributing to the destruction, but no one would be stood down over it. The board said this was because they were deemed to be the best people to lead the crucial internal changes required.

Mr Jacques would be stripped of $3 million, while Ms Niven and Mr Salisbury would lose about $1 million each. Mr Jacques would also lose $1.8 million of long-term incentives. Mr Jacques in 2019 received a salary of £5.79 million ($10.5 million).

“Of course, you cannot put a monetary value on Juukan,” Mr Thompson said.

“But these are significant penalties and I think they reflect both the seriousness of the incident and the damage that has been done to Rio Tinto’s reputation.”

Former Aboriginal relations insiders from Rio Tinto have told the federal inquiry the destruction of the Juukan Gorge, which went ahead without consent of the land’s traditional owners, would never have happened if Mr Jacques had not dismantled the best-practice Aboriginal engagement processes developed over many years.

The changes transferred responsibility for community engagement to the miner’s London-headquartered external relations division, diluted the involvement of individual mine site leaders and sidelined the roles of anthropologists and archaeologists, the inquiry has heard.

The company had legal approvals to blast the site in order to expand its Brockman 4 iron ore mine and maintains it believed it also had the consent of the traditional owners – the Puutu Kunti Kurrama and Pinikura people (PKKP) – until explosive charges were already laid and it was too late to call off the detonation. Rio has acknowledged it could have made better decisions and been better partners with the PKKP in the years leading up to the blast and missed multiple opportunities to better communicate with them.

The Juukan Gorge disaster has highlighted the power imbalance between the nation’s mining giants and Indigenous communities and raises questions being explored by the inquiry about a need for greater legal protections for traditional owners to safeguard significant sites on their ancestral land.

Loading “At a board level, they need a complete refresh,” Ms Liu said, though conceding …