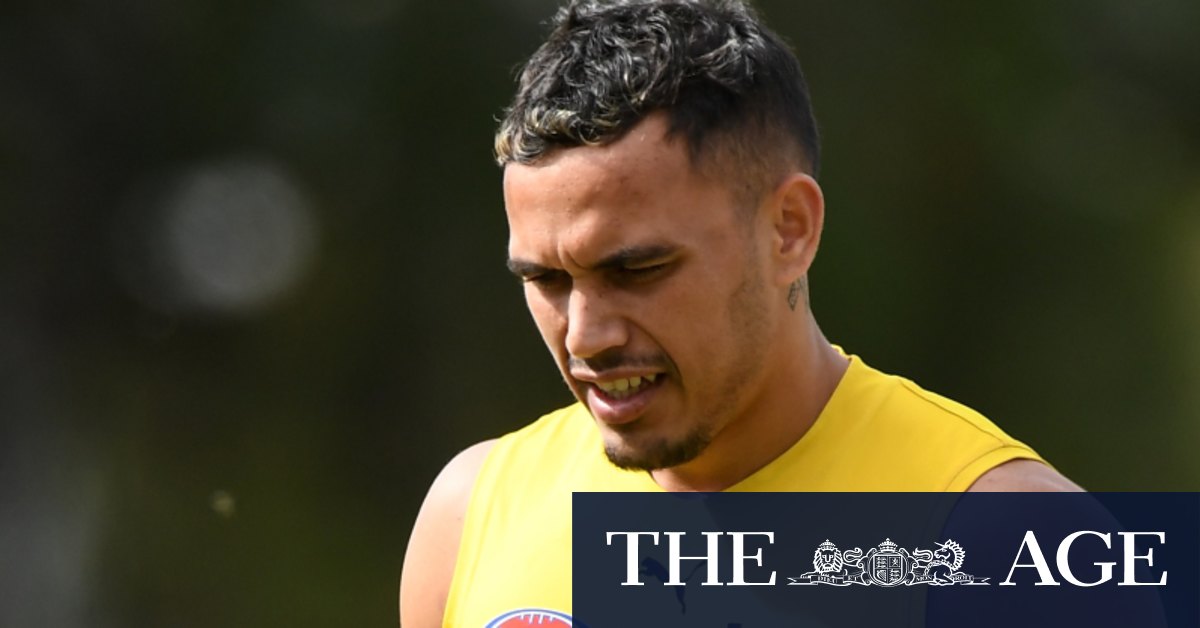 The AFL are investigating two Richmond players who were arrested outside a Gold Coast strip club at 3:30am Friday morning, following an alleged altercation, in an apparent serious breach of the AFL’s special COVID-19 rules that appears certain to have the Tiger pair sent home.

In a highly embarrassing and poorly-timed incident for the AFL, Richmond’s Sydney Stack and Callum Coleman-Jones appear to have transgressed league protocols in a clear and significant breach of the rules that the AFL has established in Queensland hubs to enable the competition to continue.

Club sources have confirmed that the players were out of their hub and while the AFL is investigating the detail and has not yet commented, the league’s stance – and the sensitive political situation surrounding the relocation of the competition to Queensland – means the AFL and Richmond seem certain to take a strong stance.

Queensland Police confirmed two men were arrested at 3.30am Friday morning following a disturbance in Surfers Paradise and were issued with a police banning notice, banning them from the precinct, and a penalty infringement notice.

Previous Matthew Pavlich: Record-setting AFL great out to take another big step
Next ‘We only need to look at Melbourne’: Ardern keeps virus restrictions in place

McLachlan cited Brisbane as another example. Three or four years ago, there was an exodus …