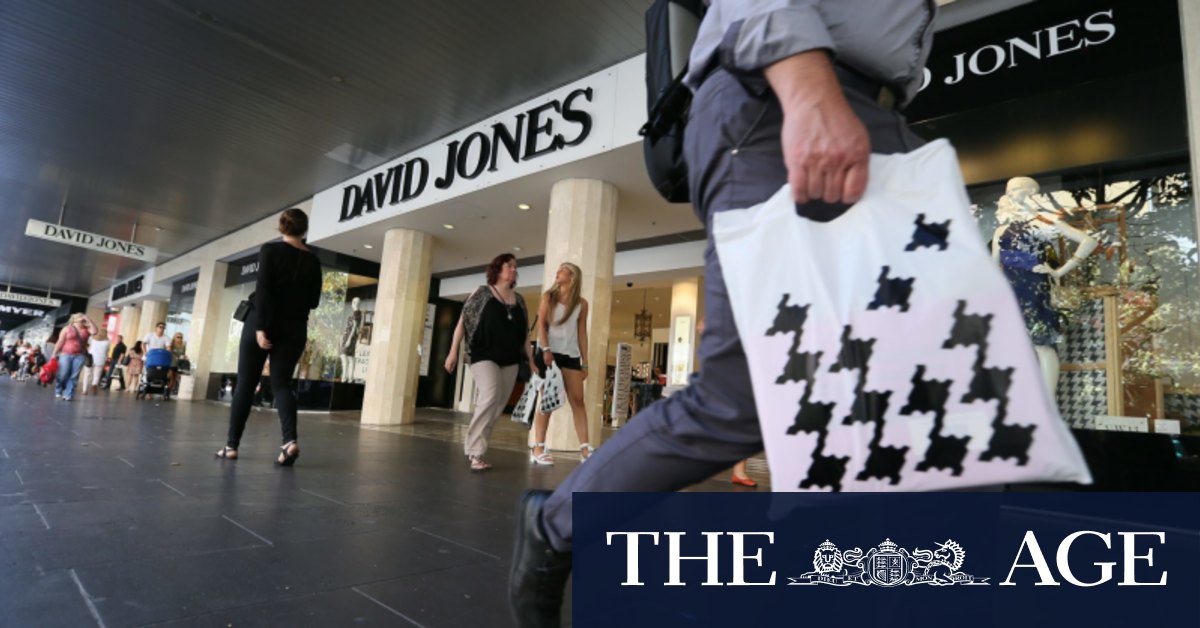 Woolworths Holdings, which is not affiliated with Australian supermarket Woolworths, blamed the underpayments on system errors relating to rostering and payroll systems, with interim chief executive Ian Moir apologising for the incident.

“Our team members should expect to be paid correctly. We deeply regret this has not occurred and apologise unreservedly to our team. We are now focussed on ensuring our team members are paid the money owing to them as quickly as possible,” he said.

Country Road Group’s chief executive officer Scott Fyfe said the cause of the underpayments within the group was primarily related to “poor systems integration” stemming from the 2016 acquisition of menswear company Politix.

“We’ve now completed a thorough review of systems and processes and taken the necessary steps across the group to ensure these errors cannot be repeated,” he said.

These revelations will come as a further blow to David Jones, which is in the midst of a major restructure, closing stores and selling property to reduce its massive debt pile and ensure the future viability of the once-prosperous department store.

Woolworths Holdings has notified the Fair Work Ombudsman, the Australian Taxation Office, and retail union SDA. The company also appointed KPMG to advise on the process.

The retailer is just one of many who have admitted to underpaying staff in recent months, with other major merchants such as Coles, Woolworths, Michael Hill, Super Retail Group, Bunnings and Target all admitting to collectively hundreds of millions in unpaid wages.

The Senate is currently undertaking an inquiry into the unlawful underpayment of employees’ remuneration, which is due to report by early December.

David Jones and Country Road Group employees have been notified of the issues, with repayments plus interest expected to be made by mid-October.

Previous ‘I will not be intimidated’: Queensland Premier defiant on border closure
Next ‘Entire hotel will be shut down’ if one AFL staffer gets COVID-19: CHO