Foreign rip-offs are hurting manufacturers, but they suffer in silence

admin 4 weeks ago Federal Politics Comments Off on Foreign rip-offs are hurting manufacturers, but they suffer in silence 31 Views 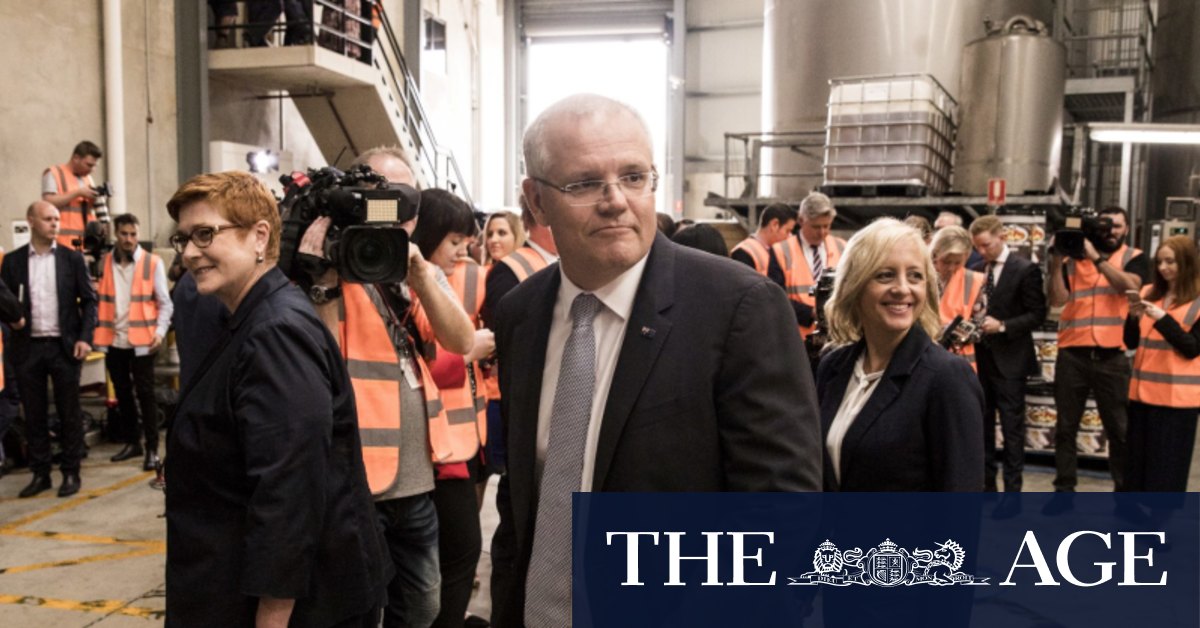 Jeff Sinclair is an engineer who makes parts for Australian-made machines used in local factories. He’s had clients who have had every product reproduced overseas and says it’s heartbreaking to see how that forces local manufacturers out of business or to shift their own production offshore.

“Someone’s got to fight before it’s too late,” he said.

“In the last 15 years, the amount of manufacturing that’s gone … I get calls once a week from a factory wanting to sell their machines, basically which means they’re importing all their products.”

Almost a year ago, Prime Minister Scott Morrison used his visit to the White House and United Nations to call for China to be pulled into line over intellectual property theft and technology transfer.

“The problem is the assumption that it’s all too hard, you won’t really get protected so why bother. I think that’s how some people view China,” she said.

Liberal MP Melissa McIntosh, whose western Sydney electorate of Lindsay is home to many manufacturers, says global research on IP theft shows it’s a big problem but the scale in Australia is unknown. She wants the fragmented and consistent data collected about prosecutions, border seizures and the cost to businesses to be brought together and new reporting requirements for infringements set up.

“As a nation, we must be stronger in protecting the intellectual property and brand integrity of our Australian manufacturers,” she said.

“How can you compete on a level playing field when the competition is cheating you out of the game?”

“So it may not change their action but it might make it based on reality, not just, ‘it’s going to cost too much, we’ll have to do too much work to defend so we won’t even bother with the registration process’,” she said.

Industry Minister Karen Andrews has commissioned a review of the patent system, which includes an examination of how well small and medium sized businesses are able to enforce their intellectual property. It will report in May 2021.

Previous ‘Entire hotel will be shut down’ if one AFL staffer gets COVID-19: CHO
Next ‘The great health crisis of our time’