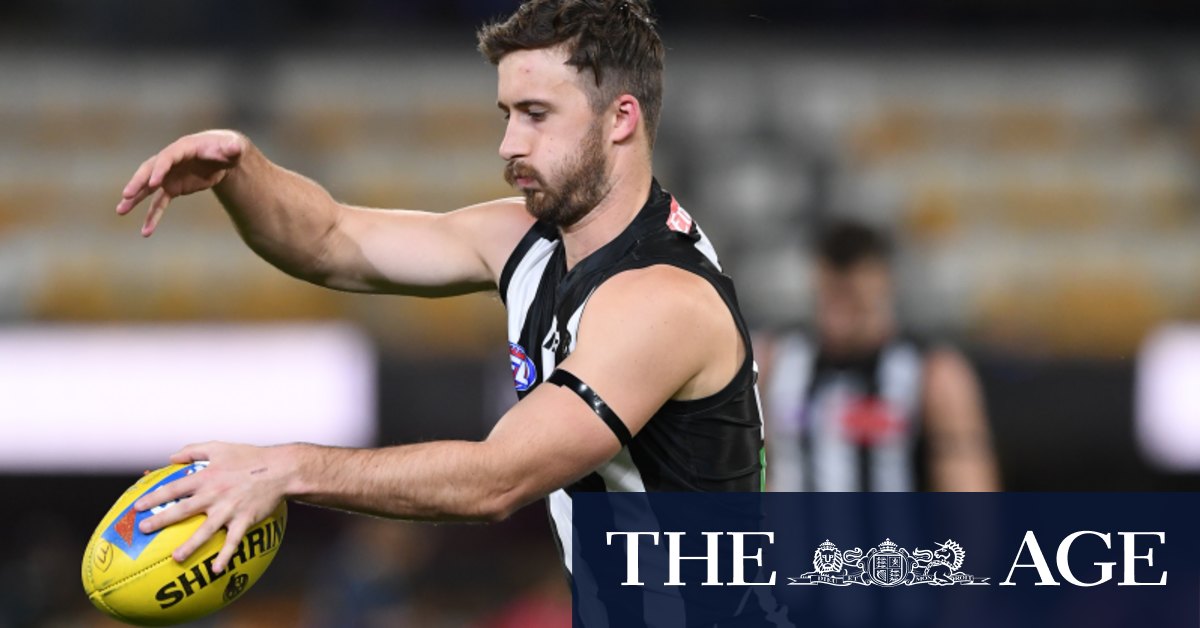 Brisbane Lions expect to be without All-Australian defender Harris Andrews until at least the first week of the finals after the 23-year-old suffered a hamstring strain in his team’s eight-point win over Collingwood at the Gabba.

His absence is significant as he shapes as a key player in the club’s attempt to win their first premiership since 2003 with Richmond’s Tom Lynch and Jack Riewoldt, Geelong’s Tom Hawkins, Port Adelaide’s Charlie Dixon and West Coast’s Josh Kennedy and Jack Darling posing significant forward threats.

Lions’ coach Chris Fagan said after the game although scans would be required to assess the extent of the injury he expected it to keep Andrews sidelined for their remaining four home and away games.

“They usually take two to three weeks don’t they so we are probably not going to see Harris again until the finals,” Fagan said.

Previous Who else needs to scream before real change happens at icare?
Next British government defies backlash to approve Tony Abbott as new trade adviser

The Bombers have multiple list vacancies, which they could fill during the pre-season supplemental selection …