Minister Coralie O’Rourke announces she will not contest election 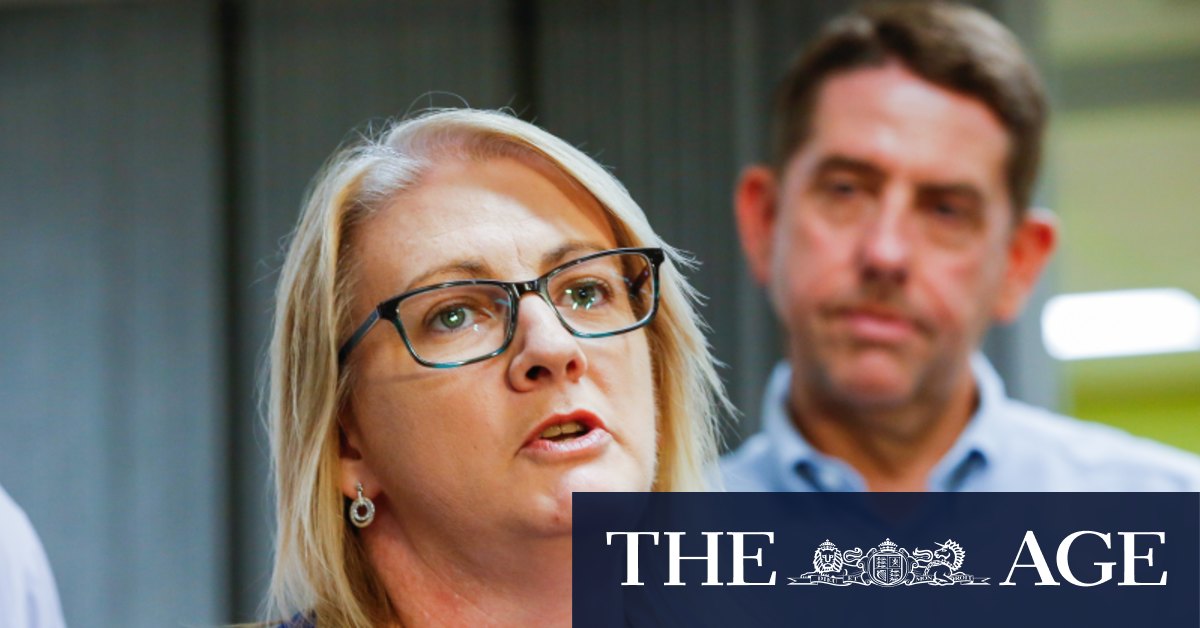 “Following additional surgery in recent weeks, I have come to the realisation that I need to focus all my attention on my health – for my well-being, for my family, and for our community – and that is why I’ve had to make this difficult decision.”

In a brief statement, Premier Annastacia Palaszczuk paid tribute to her minister.

“Coralee O’Rourke has been a valued minister in my government and a dedicated member for Mundingburra,” the Premier said.

“I am sad that she will not recontest her seat, but family and health come first.

“I wish Coralee all the best for the future.”

Ms O’Rourke joined parliament in 2015 and has held her current portfolios since 2017. She was previously the Minister Assisting the Premier on North Queensland.

As recently as two days ago she told media she was the endorsed candidate and would be running in the October election.

“I am proud of the work that we have achieved in the past five years, such as delivering the North Queensland Stadium, delivering more police for the Townsville community, and standing up for workers when Queensland Nickel closed its doors,” Ms O’Rourke said.

“I am also particularly proud to have secured the delivery of the new Townsville Women’s Centre and The Oasis Townsville, which will both offer vital support services to members of our local community for many years to come.

“It has been my greatest privilege to serve the community of Mundingburra for the past five years as their elected member, and it has been the biggest honour of my life to serve Queenslanders as the Minister for Communities and Minister for Disability Services and Seniors.”