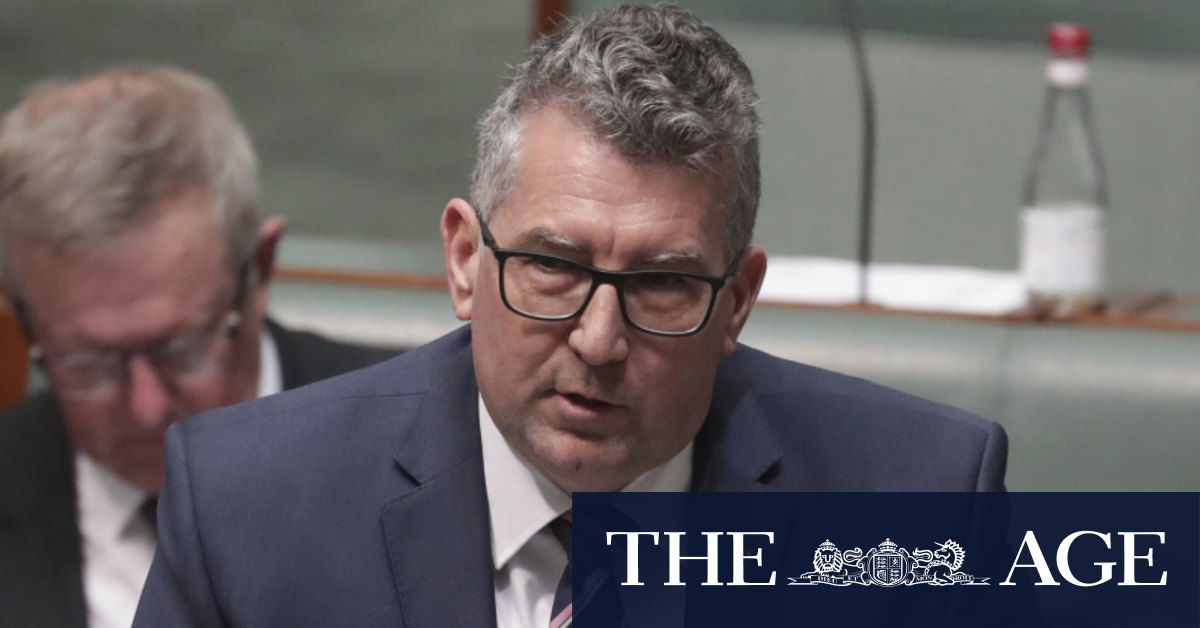 The reform gave birth to the Murray Darling Basin Authority and followed widespread concern about prolonged decline in river health. A series of law changes by state and federal governments have delayed and downgraded the ambition of water recovery.

After a campaign from irrigators, a cap on direct irrigator buybacks of 1500 billion litres passed federal parliament in 2015.

That cap applied to one bucket to be filled with 2750 billion litres. As it stands, 1500 billion litres has already come through irrigation buybacks, and the rest is scheduled to be recovered through large infrastructure projects to increase flow efficiency – coupled with rule changes to enhance environmental health.

A second bucket requires 450 billion litres to complete the water recovery, but Mr Pitt said it was now unlikely to be recovered in full by the 2024 deadline. An independent review has found state governments are behind schedule in identifying water recovery opportunities.

The 450 billion litre target was originally legislated to take water from irrigation buybacks in the southern Murray Basin in NSW and Victoria to boost downstream flows into South Australia.

Changes driven by NSW and Victoria, and in response to a farmer-led campaign highlighting economic impacts from reduced irrigation entitlements, spurred a deal in 2018 between basin state governments to apply a test to ensure any further irrigator buybacks have a neutral or positive impact on the socio-economic health of the surrounding area.

That means more buybacks are unlikely and it remains to be seen how the 450 billion litre bucket will be filled.

Former Australian Federal Police Commissioner Mick Keelty is the inspector general, although his work has been hamstrung by state governments, which have refused to open their water accounts to him, leaving him with reduced opportunity to review their management of river operations.

Mr Pitt’s compliance agency will be established by legislation. The Murray Darling Basin Authority was already scheduled to be split in 2024 into an operational management agency and a compliance body, or when full recovery was achieved.

Mr Pitt has not seat a deadline for the new compliance authority, but said its staff would work from regional offices in basin communities.