Murray to focus on building endurance after US Open loss

admin September 4, 2020 Sport Comments Off on Murray to focus on building endurance after US Open loss 26 Views 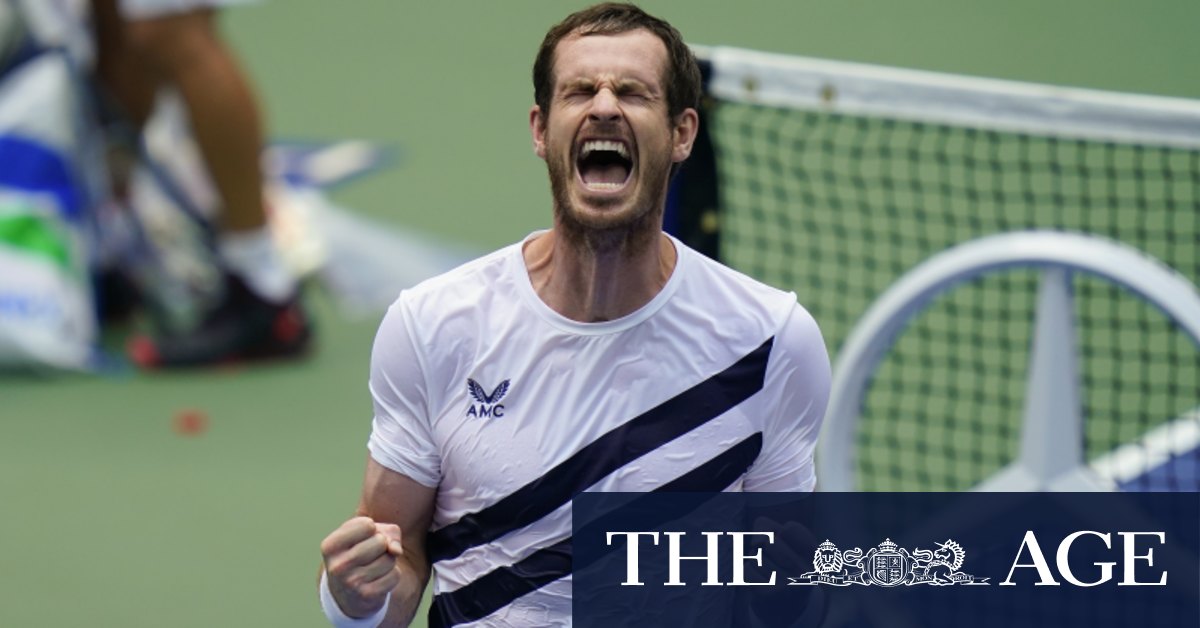 Building the stamina to consistently survive the rigours of playing five-set matches will top Andy Murray’s agenda as the former US Open champion, who has undergone two hip surgeries, plots the revival of his career.

Playing his first Grand Slam singles match since the 2019 Australian Open, Murray produced an astonishing fightback from two sets down to defeat Japan’s Yoshihito Nishioka in four hours and 39 minutes in his opening round.

But that match seemed to take a toll on the 33-year-old as he bowed out against Canadian Felix Auger-Aliassime in straight sets on Thursday.

“The more tournaments that you play, the more matches that you play, you build up that sort of robustness in your body, which right now I don’t really have,” Murray, who won his first Grand Slam title at Flushing Meadows in 2012, said.

Previous Right whack: Tigers didn’t have a leg to stand on
Next NRL 2020 as it happened: Papenhuyzen stars for Storm as Souths’ top four hopes dealt a blow

‘Djokovic is a tool’: Kyrgios slams Serbian star after list of demands

“Djokovic is a tool,” Kyrgios wrote in response to a Seven News story about the …