NDIS watchdog to get more staff, funding as workers head ‘towards burnout’

admin 3 weeks ago Federal Politics Comments Off on NDIS watchdog to get more staff, funding as workers head ‘towards burnout’ 16 Views 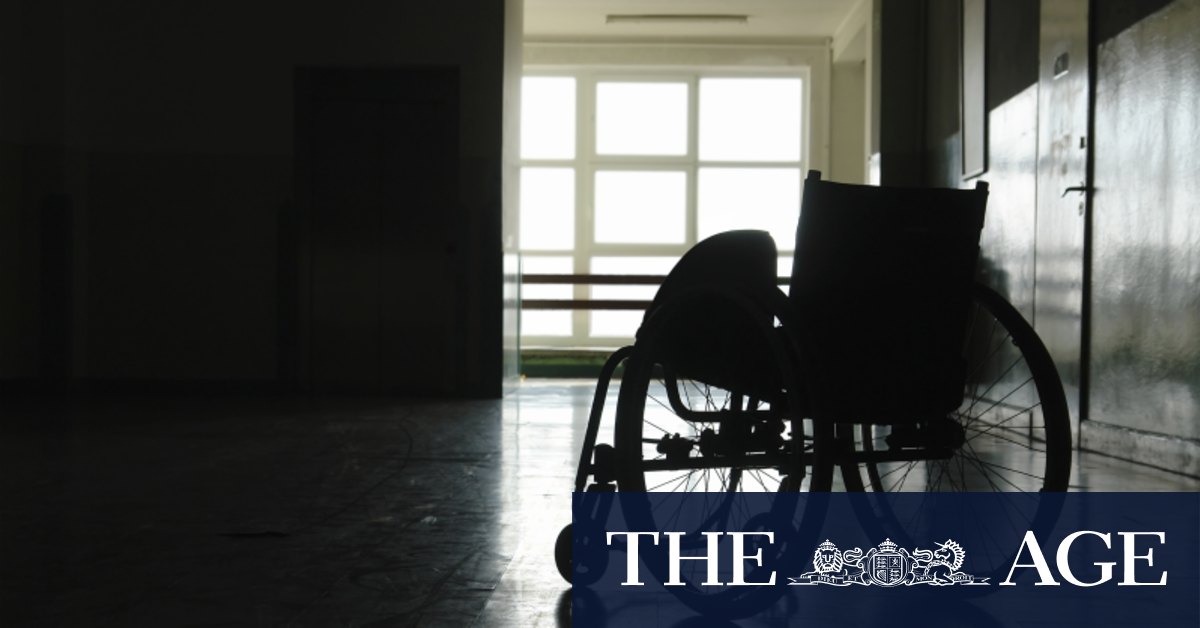 Nearly two-thirds of the commission’s staff surveyed by the union said they didn’t believe it effectively responded to or investigated concerns, complaints or reportable incidents. About a quarter of the 200-strong workforce responded to the survey.

They were under pressure to close cases as fast as possible yet might have no idea others in the organisation were working on the same thing.

One staff member told the union everyone was “heading towards burnout”. Another said they felt inadequate and hopeless.

“The stress of my workload has caused me to seek counselling and sometimes I just sit at my computer and cry because I cannot possibly see how I can get to my old complaints [with] all new ones coming in as ‘high’ risk,” they said.

Each reportable incident officer is in charge of between 80 and 120 matters at once and complaints officers oversee between 40 and 60 matters each.

The commission was set up in NSW and South Australia in July 2018 and in Victoria, Queensland, Tasmania, the ACT and the Northern Territory in July 2019. It will start operating in WA in December.

“Our members are highly qualified and absolutely committed to the work they do and the community they serve. But they need more staff and resources to deliver on community expectations,” she said. “This oversight and investigative power is needed now more than ever to ensure the safety and health of participants during the pandemic.”

Other problems staff raised included an apparent reluctance to legally pursue providers who didn’t pay fines unless there was “100 per cent certainty we would win” and poor protections for whistleblowers.