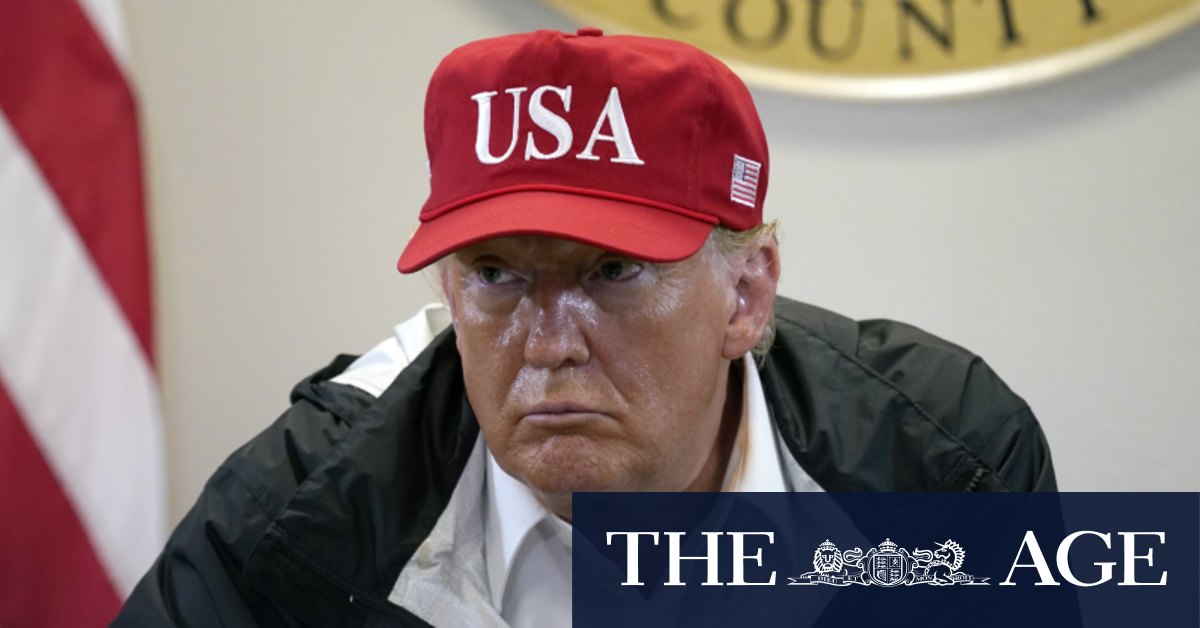 Treasurer Josh Frydenberg also spoke to Facebook’s vice president of US public policy, Joel Kaplan, during the week. Mr Frydenberg said the Australian government was “committed to developing a code which will help to create a more sustainable media landscape and to see the payment for original content”.

“As I have remarked before, we will not respond to coercion or heavy-handed tactics,” he said. “Our reforms to digital platforms are world leading and follow a ground-breaking 18-month inquiry by the ACCC.”

Details of the US Trade Representative’s submission are expected to be released publicly next week. Sources said the administration did share some of Facebook and Google’s concerns but it was reluctant to openly criticise Australia’s proposals due to the close relationship between the two countries. The division is part of the executive office of the president. It develops and recommends trade policy to President Donald Trump and runs trade negotiations.

Its involvement in proposed local regulatory changes follows its withdrawal from international digital tax talks in late June. Countries outside of the US believe the tech companies are using loopholes and political cover to avoid paying more tax on their revenues. In Australia, Google made $4.8 billion in revenue last year while Facebook posted revenue of $674 million.

Negotiators had planned to strike a deal by the end of the year that would set international standards for how and where online activity may be taxed, but the talks ended with letters from US Treasury Secretary Steve Mnuchin in June.

The US threatened retaliatory tariffs and previously imposed a suite of tariffs on French wine, handbags and cookware.

A submission to the ACCC marks the first time the US government has put forward its view in a 2½-year process. The proposed legislation has been derived from a digital platforms inquiry that looked at the market power of the tech giants. No formal submission was made by a division of the US administration during the inquiry. The involvement could be considered crucial for the two tech giants, which are advocating against the legislation and have spent the past few weeks warning users of the unintended consequences of a code.

The code, announced by the ACCC in July, will try to make global tech giants pay news media for content through an arbitrative model, which includes other provisions such as notice of algorithm changes. Failure to comply could result in the tech giants being fined up to 10 per cent of local revenue in addition to paying publishers for content.

Earlier this week, Facebook retaliated and said it would ban news from being shared on its main app and Instagram in Australia to avoid penalties. Google launched a public attack on the code and the competition regulator two weeks ago and asked users to complain to the government about the proposal. Warning signs about its implications still appear on the search engine and on YouTube.

Both have said the code is “completely unworkable”. Historically, both platforms have been reluctant to pay for news and there is a disagreement over how much the content is worth. Facebook is particularly concerned the model could allow publishers to claim endless amounts of money from them, while Google is worried about a requirement to disclose algorithm changes.

“Assuming this draft code becomes law, we will reluctantly stop allowing publishers and people in Australia from sharing local and international news on Facebook and Instagram. This is not our first choice – it is our last,” Facebook Australia boss Will Easton said earlier this week.

But so far, the threats have dismissed by the Morrison government and the ACCC who said the social media giants would face new laws within months.