Breaking News
Home / Latest News / Bay islands to be a hop, a skip and a 40-minute trip away by Christmas

Bay islands to be a hop, a skip and a 40-minute trip away by Christmas

admin 2 weeks ago Latest News Comments Off on Bay islands to be a hop, a skip and a 40-minute trip away by Christmas 16 Views 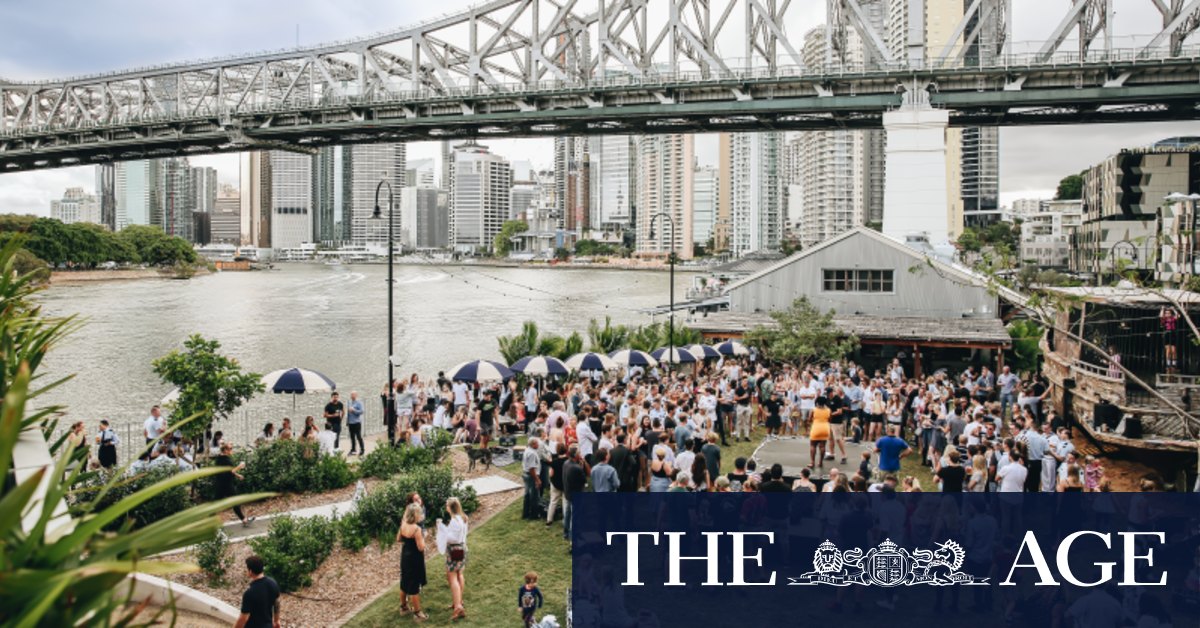 “It’s been the missing link in connecting Brisbane to the bay and our beautiful islands in Moreton Bay.”

Ms Jones said that before Christmas, Howard Smith Wharves would become the gateway to Moreton Bay, with one pontoon open for business by then.

“This is something the tourism industry has spoken about for years,” she said.

Ms Jones said the new pontoons would streamline access to the islands, which currently involves either catching a bus or driving to the coast before then catching a ferry.

“We are taking all of that away for people. You’ll be able to come straight to Howard Smith Wharves and have a day trip out to the islands. This will be a game changer for our beautiful islands, including Stradbroke Island – Minjerribah – in Moreton Bay.”

The pontoons will be available to commercial operators as pick-up and drop-off points, in a bid to increase tourism traffic to the islands and the city.

Local McConnel MP Grace Grace said the pontoons would be funded through the Attracting Tourism Fund and would provide additional through traffic to the Howard Smith Wharves and Eagle Street areas.

HSW chief executive Luke Fraser said it had been a “long-term dream” for the wharves to be part of the tourism sector to the islands.

“We can’t wait to have passengers leaving from here before Christmas this year,” Mr Fraser said.

Mr Fraser said the forced closure of the entertainment precinct during the start of the pandemic had been “heartbreaking”, but it was good to be partially reopened.

HSW will invest in vessels to operate ferry services to and from the islands, and the state government is also in negotiations with Stradbroke’s Quandamooka people, who are also interested in operating ferry services.

Previous ‘You lose the life you knew’: the joys and surprises of fatherhood
Next ‘Disregard for human dignity’: Opposition leader calls for UN mission to Belarus