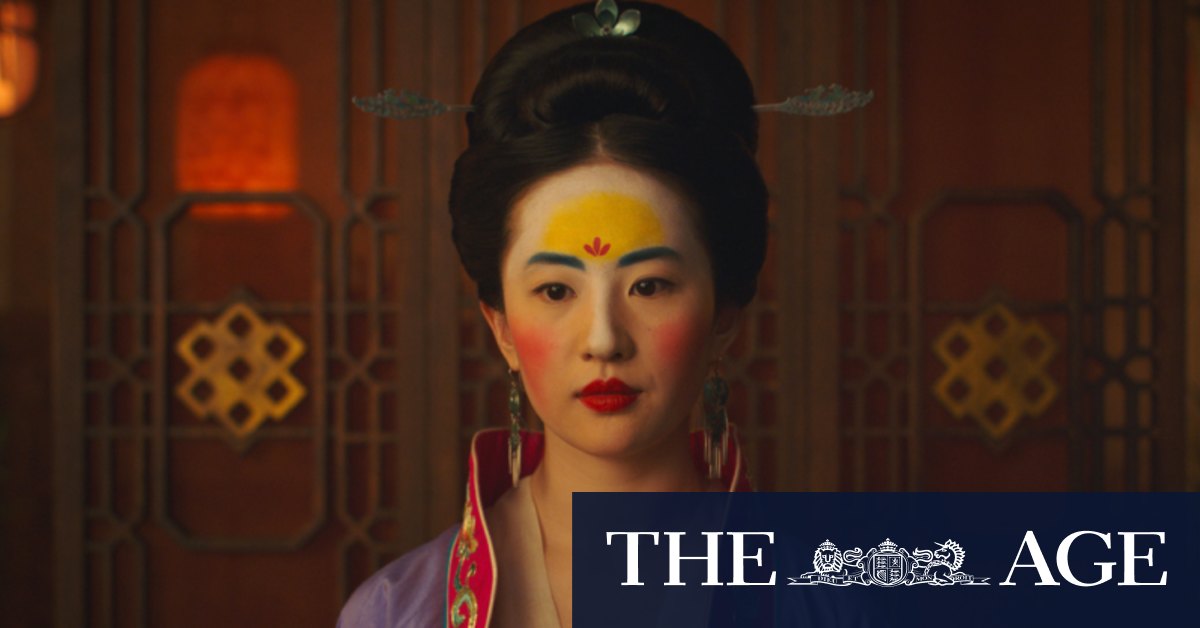 Liu reportedly shared a social media post in August 2019 amid widespread protests in the former British territory, with the caption, “I support the Hong Kong police. You can all attack me now. What a shame for Hong Kong.”

Liu, a native of China and with US citizenship, toned down the rhetoric in a February interview with The Hollywood Reporter. “It’s obviously a very complicated situation and I’m not an expert,” she said.

The post came as police clashed with thousands of demonstrators who opposed a controversial bill that would have allowed criminal suspects to be extradited to mainland China from Hong Kong.

The film was originally slated to be released in theatres earlier this year, but was postponed amid the pandemic. Instead, Disney opted to launch it for $30 on its streaming platform in a crucial test for the $11 billion movie-theatre business.

“A premium video-on-demand success for Disney will squeeze the traditional cinema model, forcing other studios to follow suit,” according to Bloomberg Intelligence analysts Geetha Ranganathan and Amine Bensaid. They say the movie needs to be purchased 10 million times just to break even.