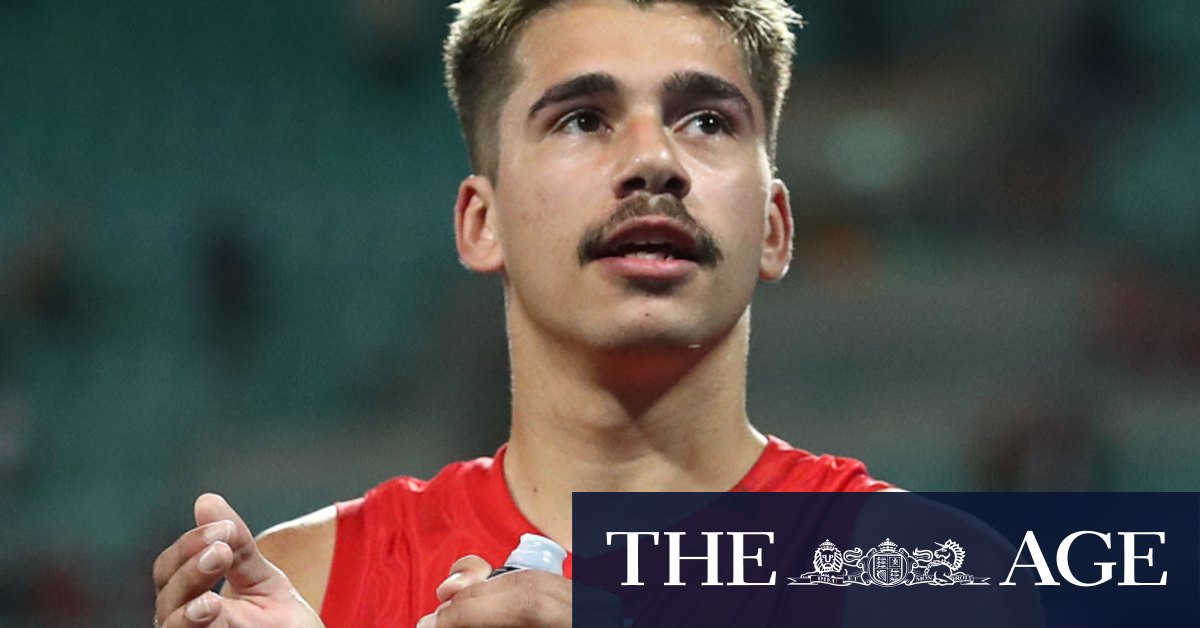 “The allegations are very serious and are being treated as such.

“The club has notified the AFL and is not in a position to comment further at this time.”

The woman has been contacted for comment. Sources close to Taylor indicate that the pair recently broke up.

“Elijah, the club and AFL are all aware of the allegations, however given the seriousness and sensitivity for those involved, we’re not in a position to comment further at this stage,” Taylor’s manager, Tom Seccull of Hemisphere Management Group, said.

Taylor is serving a six-match suspension for a breach of the AFL’s return to play protocols after his girlfriend entered the Swans’ quarantine accommodation at the Joondalup Resort.

Taylor was abused on social media just days before the start of the AFL’s Indigenous Round.

“Honestly I’m extremely sorry for being selfish with my actions,” he wrote.

“I know what I’ve done not only affected me and the players but many others that all love the game. I understand that a lot of people are angry but racism really doesn’t fix anything.”

Taylor, who apologised in person to his teammates, did not fly with the Swans to their hub in Cairns, with the club deciding it was best for him to remain in Perth with friends and family.

The youngster, who was taken with pick 36 in last year’s draft, was handed the club’s famous No.37, worn by Swans great and dual Brownlow Medallist Adam Goodes, and was presented his jumper on debut by champion forward Lance Franklin.