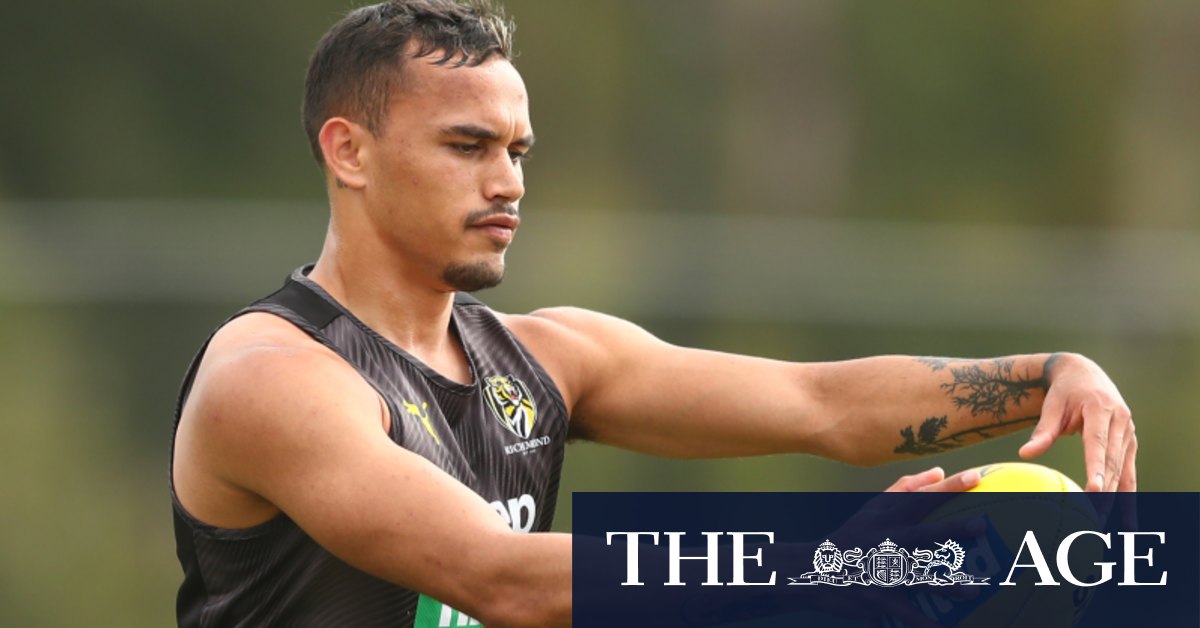 Suspended Richmond pair Sydney Stack and Callum Coleman-Jones cannot be forced to pay the $75,000 fine imposed on the club after the two Tigers breached the AFL’s COVID-19 protocols when they were involved in a fight outside a Gold Coast strip club in the early hours of Friday morning.

The AFL has ordered the pair out of Queensland, suspended them for 10 AFL matches and imposed a $100,000 fine on Richmond, with $75,000 in relation to this breach and $25,000 due to a suspended fine levied on the club for an earlier breach after captain Trent Cotchin’s wife breached regulations.

In a statement on Friday, Richmond said the pair would pay the $75,000 with a furious club CEO Brendon Gale saying Stack and Coleman-Jones would be held responsible. The Tigers also lost $100,000 from their soft cap, potentially putting jobs in the club’s football department in jeopardy.

However the AFLPA, who had a representative sit in via Zoom when the AFL’s integrity team interviewed the pair who were isolating in their hotel room on the Gold Coast, said the club could not unilaterally make that decision.