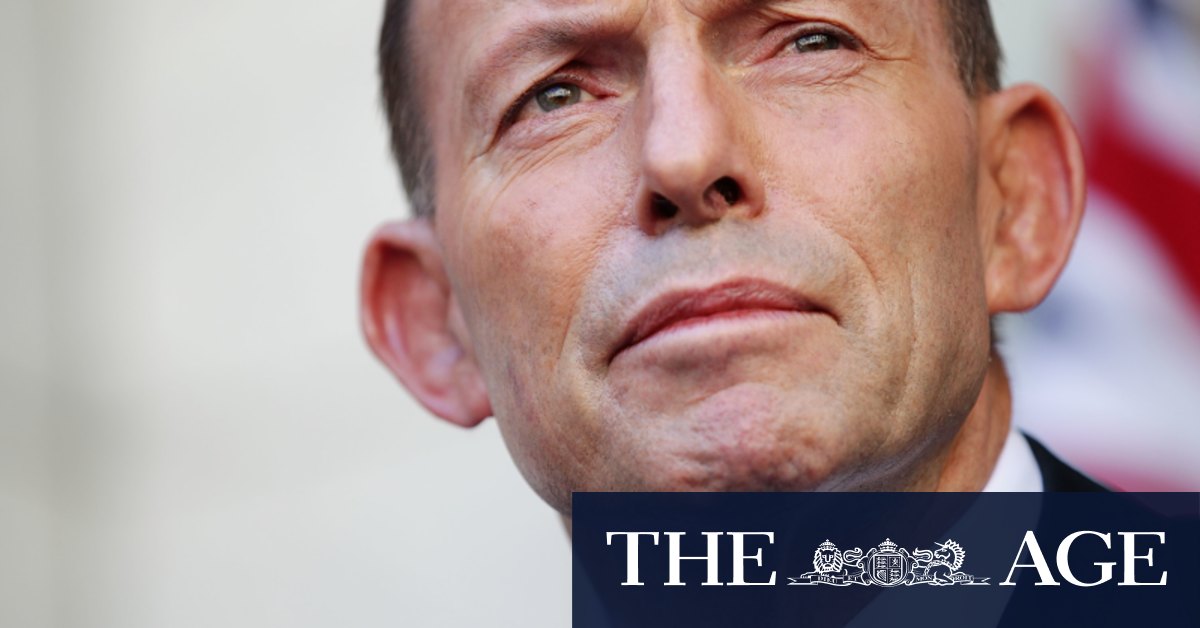 “It’s up to the Morrison government to explain… how conflicts arising from Mr Abbott’s intimate knowledge of Australia’s trading interests and strategies, gained during his years as a minister and prime minister, will be managed,” Mr Dreyfus said.

In a statement issued on Saturday morning, Mr Abbott confirmed he would be working to facilitate a UK trade deal with Australia, among other countries.

“A UK-Australia trade deal, maximising the movement of goods, services and people is clearly in the best interests of both our countries,” Mr Abbott said.

“It’s important for the wider world that Britain make the most of its post-Brexit opportunities and I am proud to be playing a part.”

His appointment came under heavy criticism in the United Kingdom, where he was branded a “homophobe and misogynist” by some British journalists and MPs. But Mr Abbott’s sister Christine Forster, who is gay, hit back, saying he was “incontrovertibly … neither of those things”.

Independent South Australian Senator Rex Patrick said Mr Abbott’s new role on the UK side of trade negotiations with Australia was “disgraceful”. He called on the former prime minister to register under Australia’s foreign influence laws and be stripped of “most” of his travel and office allowance.

Attorney-General Christian Porter, who oversees the scheme, congratulated Mr Abbott on his role and said it would initially be up to him to decide whether to register.

“Mr Abbott will no doubt be aware of the routine requirements for former cabinet ministers under the Foreign Influence Transparency Scheme,” Mr Porter said. “In the first instance, it is up to each individual to determine whether or not their circumstances meet the registration requirements.”

If someone decides not to register, Mr Porter’s department can write to them demanding an explanation for their decision.

Mr Abbott’s vanquisher in the battle for his seat of Warringah, Zali Steggall, said his new role was a matter for the Johnson government in the United Kingdom.

“I wish him well,” Ms Steggall said. “Regardless of my difference of opinion on his politics and views, he has served the Warringah electorate for 25 years.”

A spokesman for Mr Abbott said he would meet all the legal requirements of his new role.

Previous Police use horses to push protest from Shrine of Remembrance
Next ‘My way’: Islamabad elephant serenaded during check-up