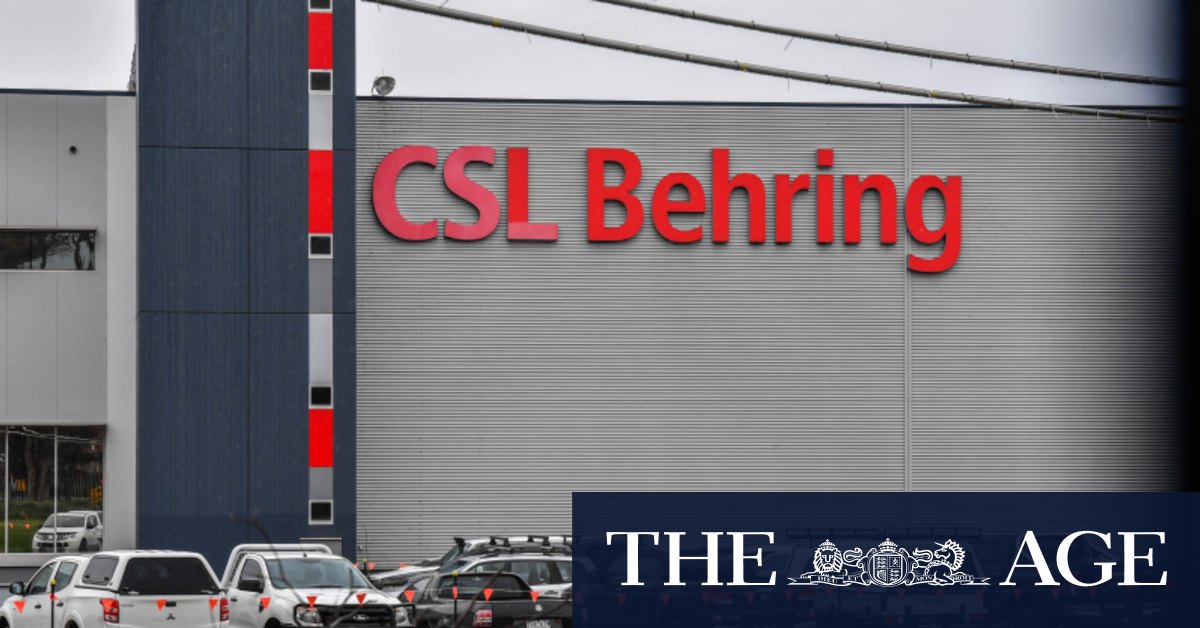 CSL chief executive Paul Perreault had previously told this masthead juggling the production of these two vaccines was not a simple task as they require different approaches. The Oxford candidate is an adenovirus vaccine model and requires specific safety requirements to manufacture at scale.

On Monday the company confirmed the federal government had committed to backing CSL so it was ready to produce the Oxford/AstraZeneca option onshore.

“This funding will be used to establish at-risk components required to produce the commercial manufacture of a recombinant vector-based COVID-19 vaccine, including the acquisition of specialised equipment, recruitment, training and redeployment of personnel and retooling and reconfiguration of existing manufacturing facilities,” the company said in a statement.

Mr Perreault highlighted on Monday morning that CSL was Australia’s only bet for onshore manufacturing.

“Acknowledging that CSL is the only company in Australia with manufacturing facilities
capable of producing this vaccine, we thank the Australian Government for their support,
ensuring Australia has access to onshore COVID-19 vaccine production and supply,” he said.

Both deals assume that two doses will be required per person in order to be effective.