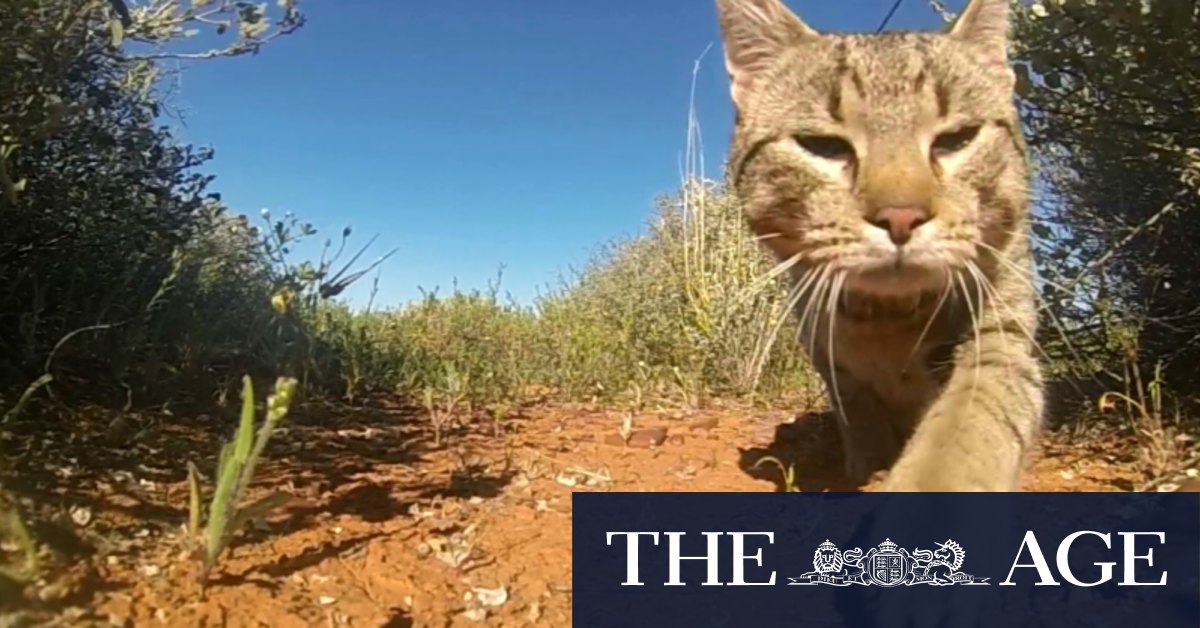 “The bushfires produced a remarkable coming together of environmental groups and governments on these issues — we need to build on this collaboration to give our native species the chance to thrive.”

Ms Ley’s announcement of the new strategy follows a controversial fortnight for environment policy in federal parliament which culminated in the Morrison government voting to gag debate to fast-track a controversial bill to devolve major project approval powers.

Australia’s wildlife extinction rate is a national emergency which has not slowed since colonisation. Leading causes of native extinction include feral predators, namely cats and foxes, as well as land clearing and habitat degradation, which is caused by major agriculture and resources projects.

The government deployed a five-year threatened species strategy from 2015 which kicked off with initiatives aimed at supporting 10 threatened mammals and 10 threatened birds.

Landscape-scale habitat change from bushfires has prompted a strategy rethink, and the new plan is set to be longer term, targeting large-scale action including feral cat traps and poisons.

Ms Ley said the government had committed $2 million to ramp up production of a feral cat bait with a humane poison pellet as well as a trap for foxes and cats that uses sensors to spare non-target wildlife and spray pest animals with a poison gel.

“Our investment in new tools such as the Curiosity bait and the Felixer Grooming Trap means we have new ways to tackle the impact of feral cats in the wake of the devastating bushfires,” Ms Ley said.

Feral cats, which inhabit 99.8 per cent of the continent, have been the main contributor to 20 of Australia’s 29 mammal extinctions. Feral cats are a risk to 124 nationally species listed as under threat.

In an average year, more than two million feral cats roam the bush, and each of them kills 576 native animals in a 12-month span.