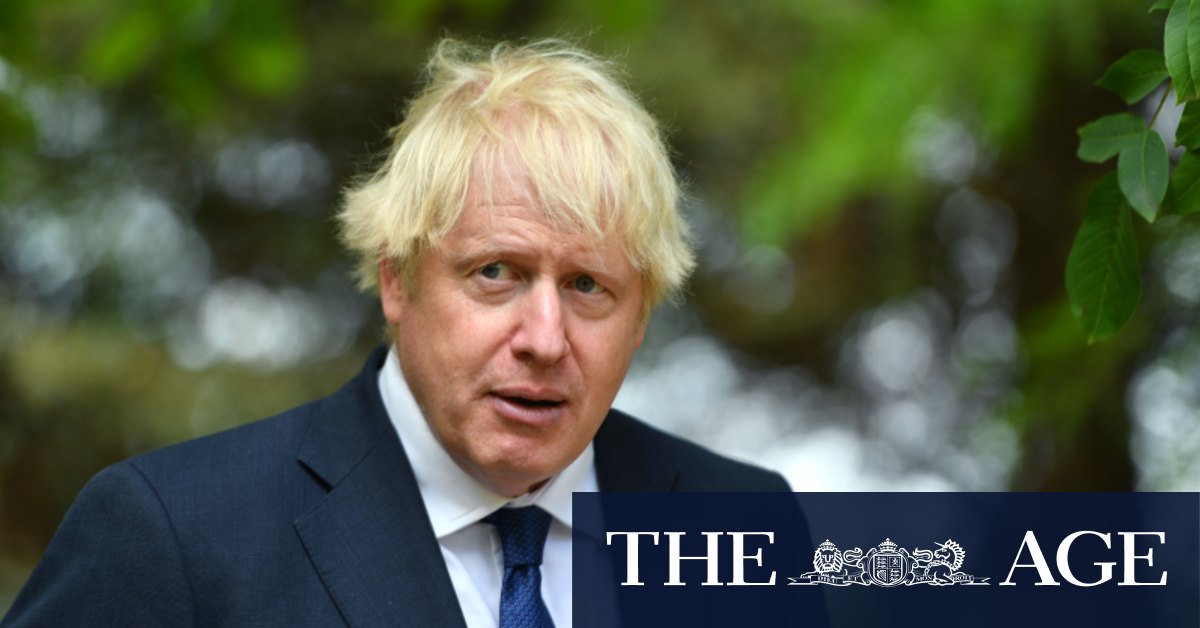 Without a deal, the New Year will bring tariffs and other economic barriers between the UK and the bloc, its biggest trading partner. Johnson said the country would “prosper mightily” even if Britain had “a trading arrangement with the EU like Australia’s” — the UK government’s preferred description of a no-deal Brexit.

British chief negotiator David Frost and his counterpart Michel Barnier are due to meet in London starting on Tuesday for the eighth round of negotiations.

The key sticking points are European boats’ access to UK fishing waters and state aid to industries. The EU is determined to ensure a “level playing field” for competition so British firms can’t undercut the bloc’s environmental or workplace standards or pump public money into UK industries.

Britain accuses the bloc of making demands that it has not imposed on other countries it has free trade deals with, such as Canada.

Frost told the Mail on Sunday newspaper that Britain was “not going to compromise on the fundamentals of having control over our own laws.”

“We are not going to accept level playing field provisions that lock us in to the way the EU do things,” he said.

The EU says a deal has to be struck before November to allow time for parliamentary approval and legal vetting before the transition period expires.

Johnson gave an even shorter deadline, saying an agreement needed to be sealed by an EU summit scheduled for October 15.

“If we can’t agree by then, then I do not see that there will be a free trade agreement between us, and we should both accept that and move on,” he said.

Barnier said last week he was “worried and disappointed” by the lack of progress and said the UK had not “engaged constructively.”

Without a deal, British freight firms have warned there could be log-jams at ports and supplies of key goods in Britain could be “severely disrupted” starting January 1.

French Foreign Minister Jean-Yves Le Drian said on Sunday that talks were “not going well” and dismissed British attempts to drive a wedge between EU nations on issues such as fishing. Le Drian said the 27 nations remained united.

“We would prefer a deal, but a deal on the basis of our mandate,” he told France Inter radio. “There is room for action, but the whole package, including the fishing package, needs to be taken up in order to avoid a ‘no deal.’”

Previous Trump on defensive as critics seize on reports he insulted US veterans, war dead
Next CSL deals could see COVID-19 vaccine release by early next year