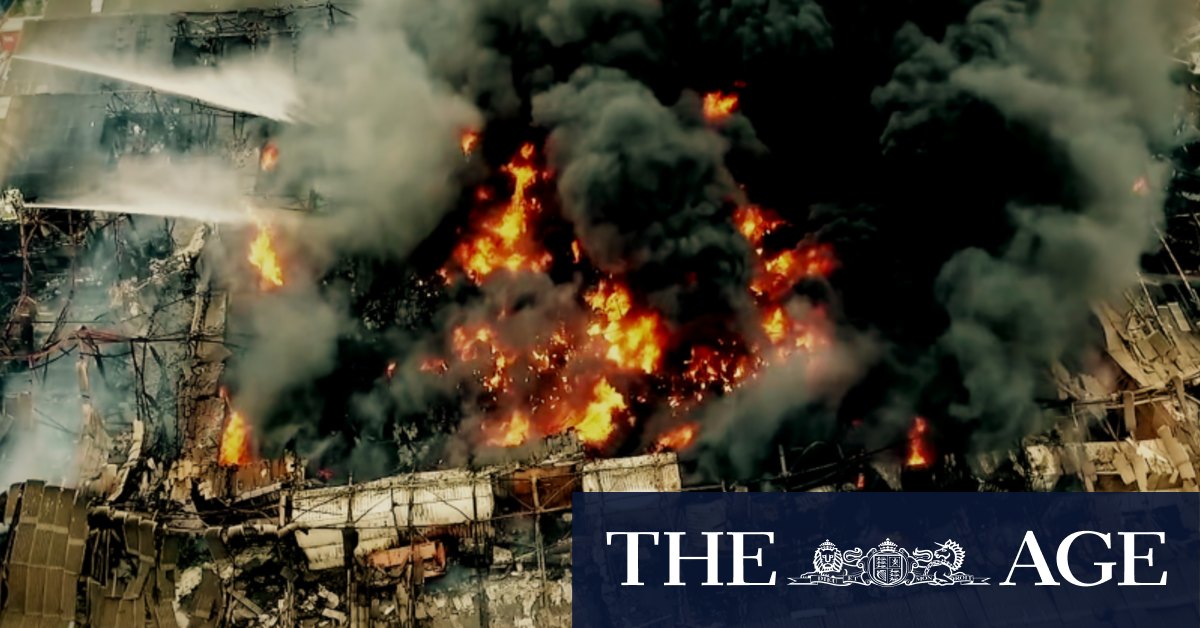 According to Environmental Justice Australia, the inner west contains two of Victoria’s air pollution hot spots, Yarraville and Brooklyn, which rank seventh and eighth in Australia for air pollution concentrations.

A growing population and increasing urban density in industrial areas and commuter traffic, including projected future increases in Port of Melbourne activity, have been cited as the causes of the inner west’s air pollution problems.

A huge number of trucks move through the western suburbs to reach the port, the CBD and the east of the city, while the west has also been plagued by toxic industrial fires, dust and odour from port activities and industrial sites. About 20 per cent of Melbourne’s industrially zoned land is in the inner west.

The taskforce warns the pollution levels are directly impacting people’s health, with inner-western residents reporting health problems associated with air pollution at a higher rate than the general Australian population, the report found.

The report stated this cannot be fully explained by factors such as socio-economic status, smoking rates or obesity levels which are close to or slightly below the nation’s average.

In the report submitted to government, the taskforce has called for policies that lower vehicle emissions, increase air pollution monitoring, standards and education and fine-tune the planning system to create more protection for homes and kindergartens from toxic pollution.

The planning system has also failed to factor in the impacts of pollution, with many legacy industrial sites in Brooklyn with ‘existing use rights’ being allowed to continue with polluting activities that would not be allowed under current planning permits.

Air quality monitoring is currently patchy and limited – the EPA operates only three long-term monitoring stations in the inner west and they are located far from roads and freight hubs where pollution is likely to be at its highest.

Victoria’s Auditor-General in 2018 recommended increased air quality monitoring with the taskforce saying the information must be explained in “plain English” rather than in technical language hidden on a website.

A government spokeswoman said: “We set up the Inner West Air Quality community reference group to ensure the voice of the local community is at the heart of the way we address air quality.

“This report is a testament to the hard work and dedication of the Inner West Air Quality Community Reference Group and the government will consider the report’s recommendations carefully before responding,” she said.