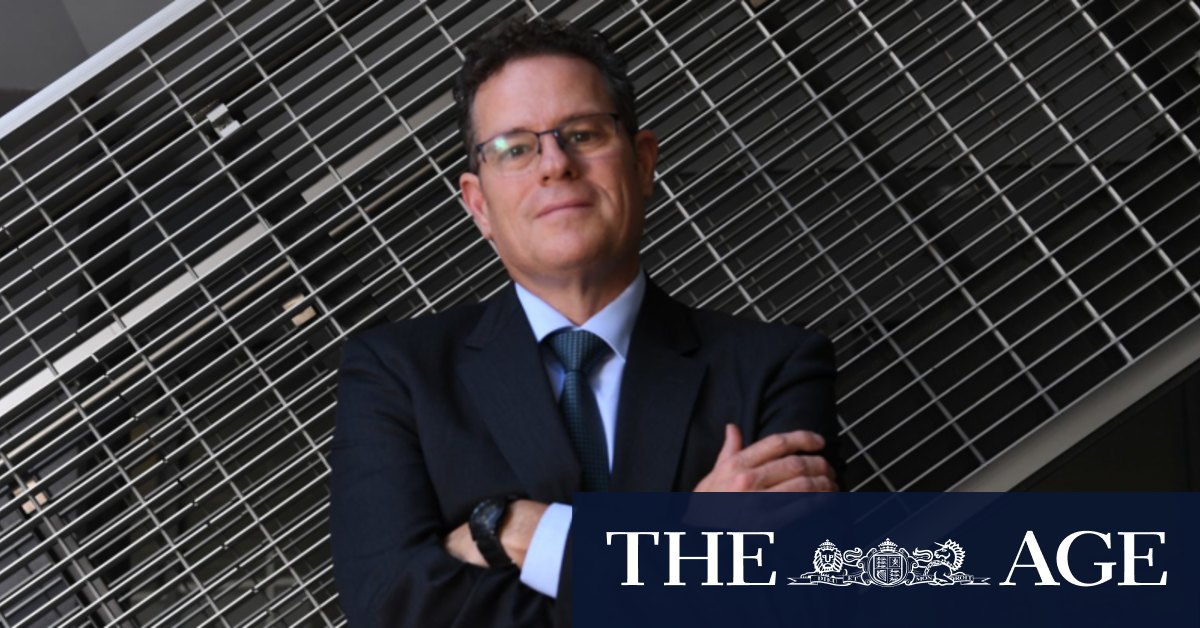 Industry Super chief economist Stephen Anthony said any move to delay the increase, which is set to rise from 9.5 to 10 per cent in July 2021 then incrementally to 12 per cent by mid-2025, would derail the industry’s significant plans for recovery.

“If the super guarantee increase is dropped all bets are off. If you don’t know what tomorrow brings you cannot do cap ex [capital expenditure],” Mr Anthony said. “The whole next five years is premised on these settings being unchanged.”

Mr Anthony said there were some policymakers looking to focus on the short-term when it came to super, with a dozen Coalition backbenchers opposing the increase, but criticised it a “lose-lose game”.

“We rely on policy certainty to make judgments and without that we lose freedom in terms of long-term decisions. It curtails the positive benefits,” he said. “The key thing here is jobs and productivity.”

“Our economic recovery and workers’ dignity in retirement both hinge on stable and optimal policy settings including the promised super guarantee rise and preserving savings for retirement,” Mr Dean said in a statement.

Former Labor prime ministers Kevin Rudd and Paul Keating last week held simultaneous press conferences warning the government was out to “destroy” superannuation, criticising both any change to the mandatory guarantee and the emergency early-access scheme introduced during the pandemic to keep households afloat. Ex-Treasury secretary Ken Henry, Labor and the unions back boosting the rate, saying it helps ensure an adequate retirement and there is no guarantee of a wage rise if the legislation is changed.

The long-held concerns about a government backflip coincided with a multimillion-dollar ISA campaign in early 2020 including advertisements during the popular reality-TV show Married At First Sight reminding Australians about the upcoming rise in their super. In 2019, ISA chairman Greg Combet warned of a marketing blitz against politicians seeking to stop an increase.

Full-time roles would be boosted by between 100,000 and 150,000 a year based on Industry Super research. This could mean more than 660,000 jobs by the end of 2024 may be created during the construction phase of these projects. However, Grattan Institute household finances program director Brendan Coates was not convinced the super funds wouldn’t continue to invest at high levels without the guaranteed increase. In the 2018-19 financial year, the industry super funds generated about 111,000 jobs.

“During a recession you have to put money into a workers’ pocket … this is the opposite of what the playbook says to do,” Mr Coates said. “This isn’t a small amount of money and this isn’t a small policy or a distraction … by 2025 [the value of the super guarantee increase] is about 1 per cent of GDP.” he said.

The super rise will be worth $20 billion by the end of the legislated increases.

“It means every other policy has to go even harder. The fact is this will pull back the recovery in five years time and it’s a problem,” Mr Coates said.