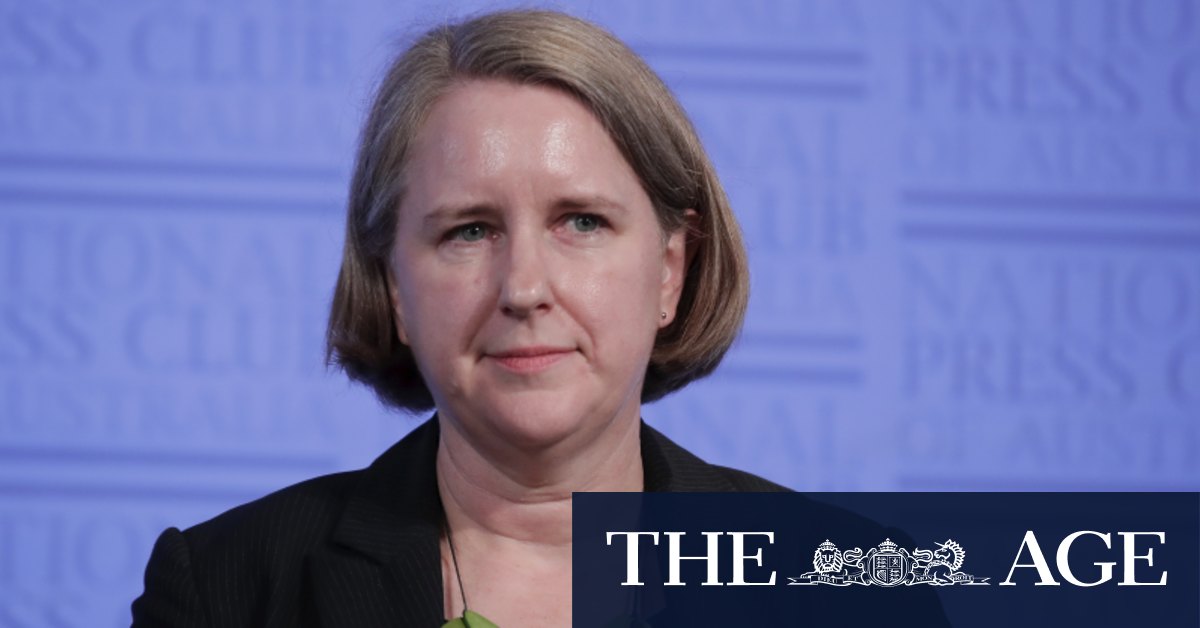 “Whenever you see jurisdictions that are in the ones and twos that have days of zeros and they’ve got international travel closed off, then they almost invariably get to the point of zero transmission,” he said.

“So, if we’re there, it’ll be pretty clear that we can take the next step.

“If we have very low numbers and they are stubborn and persistent and we cannot get rid of it otherwise, but we can keep them under control, then we’ll carry on with that strategy.”

But Professor Jodie McVernon, the director of epidemiology at Melbourne’s Doherty Institute, warned requiring zero cases for a fortnight would be difficult to achieve and was heartened by the notion that it did not appear to be a hard target.

“If they were, I would be very concerned that we might never reach them,” Professor McVernon said, pointing to New Zealand, where there has been a resurgence in cases but at low levels.

Step three, scheduled for October 26, would allow outdoor gatherings of up to 10 people, but will require an average of fewer than five new daily cases over two weeks, a goal Professor McVernon said could also be difficult to reach, despite Monday’s promising daily total of 41 new cases.

She said it would be a completely different scenario if there were five mystery cases versus five quarantined cases linked to a known case of a healthcare worker, for example.

“I think getting down to an average of five cases over 14 days, I think that is a very stringent target,” Professor McVernon said.

“I would really be expecting that we will have a much more nuanced discussion about it and those numbers are a goal.”

Deakin University epidemiology chair Catherine Bennett said a single outbreak in the two weeks before the end of October could make the target unattainable, but noted health authorities would be able to factor any isolated occurrences into their decision making.

An analysis by The Age found Victoria’s 14-day average for new coronavirus cases had dipped below five just once following the first lockdown in March. On a single day in May – May 2 – there had been an average of four cases per day over the previous two weeks.

On Monday, the 14-day average dropped below 100 for the first time in almost two months. The last time the state’s 14-day average was in double-digits was on July 9, the day when the stage three lockdown came into effect for a second time in Melbourne and Mitchell shire.

It is currently sitting at 96. It has to fall to between 30 and 50 by September 28 for Victoria to move to the second step of reopening under the state government’s road map.

Stephen Duckett, director of the health program at Grattan Institute, said the trends in Victoria’s daily case numbers were promising.

“Today the number of cases was in that 30-50 range, so if the same thing happens over the next fortnight then we are certainly on track to move to the second step,” he said.

“By and large the modelling shows the decline is going really well.”

Dr Duckett was less confident about case numbers getting under five by the end of October.

“Getting to five is going to be a tough call,” he said.

Step one will come into effect on September 13 – the day the stage four lockdown originally would have ended. The main differences under step one will be that singles or single parents will be allowed one nominated visitor, while the nightly curfew will start one hour later at 9pm.

As of Monday, there were 1781 active coronavirus cases in Victoria, 1651 of which were among residents of greater Melbourne, and 95 from rural/regional Victoria (the remainder are still being calculated).

Previous Hello Boys: Sydney got lucky in September 2000 and we all lived the dream
Next Kamala Harris meets with family of Jacob Blake in Wisconsin