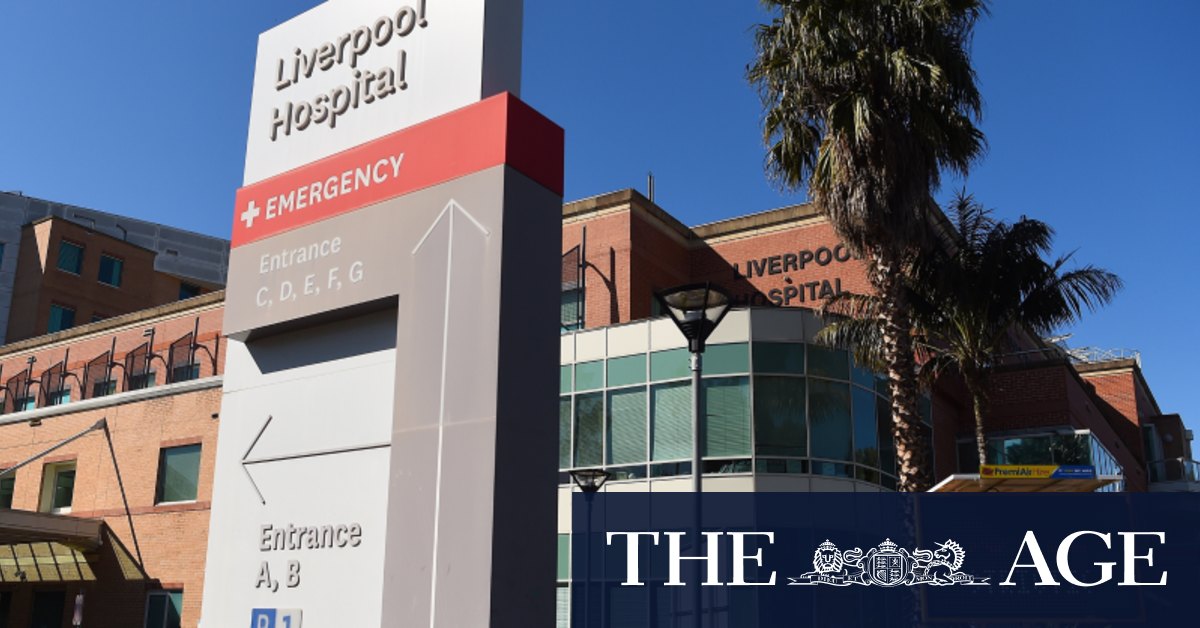 There were four new cases reported in the 24 hours to 8pm on Sunday, including a returned overseas traveller.

The three other cases were healthcare workers from the emergency departments of Concord Repatriation General Hospital and Liverpool Hospital.

A further case had been reported in a person who visited a patient at Concord Hospital’s emergency department on September 1. That case will be included in Tuesday’s COVID-19 numbers.

“The case isolated and got tested immediately on developing symptoms.”

Dr Chant said they were still investigating the source of that doctor’s infection, but he was asymptomatic while working.

“Extensive testing has been undertaken over the last few days,” Dr Chant said.

That testing uncovered the new cases confirmed on Monday morning.

The Health spokeswoman said all three reported having no symptoms while they were at work, and also wore personal protective equipment while caring for patients.

As well as isolating staff, any patients considered close contacts have been isolated and were being tested.