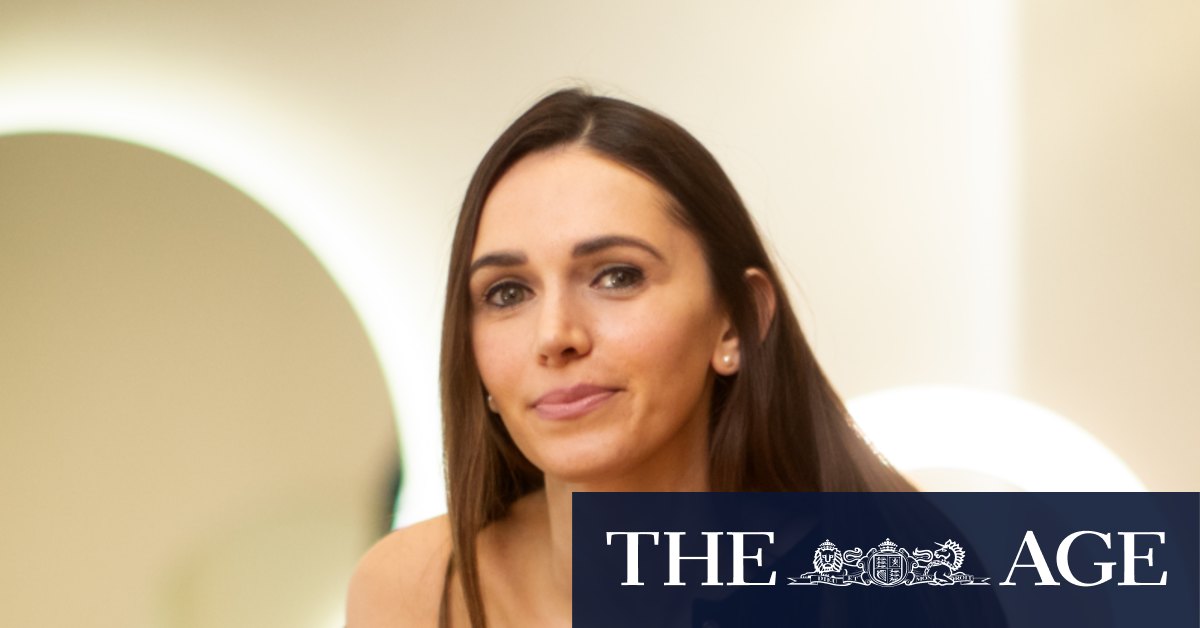 Support from the government provided some relief for her business, and a 50 per cent reduction in rent on the salon also helped.

The cost of keeping the lights on meant the next seven weeks would be tough, but Ms Inquanti expected the business to open again if the plan for Melbourne went as planned.

“I think it’s better to be closed now than to be open and have to close again because of another outbreak,” Ms Inquanti said.

She said she hoped to be back in swing for the busy Christmas season, although she said some clients had been tempted to cut their own hair at home.

“Don’t do it because it could just turn out to be a disaster,” she said. “It will be a lot more expensive to fix in six weeks.”

Cosmetic nurse specialist Claudia Chapelhow was in a similar position with her business, Cosmetics on Chapel, which had been closed since the initial lockdown in March.

However, services like Cosmetics on Chapel, specialising in minor cosmetic procedures, would need to wait even longer to reopen – almost a full month after hair salons.

Under plans announced by Premier Daniel Andrews on Sunday, businesses that are deemed personal care would be the last among retailers to open, from November 23, and only if Victoria met its benchmarks for lowering cases.

“I didn’t expect it to be great news, but to hear specifically my kind of work to be at least 10 weeks away was quite disheartening,” Ms Chapelhow said.

She said she had been keeping in touch with regular customers and expected to be quite busy once she was able to open. “That’s all I can do, stay in touch with clients and wait until we have an update.”

Sia Psicharis, who operates a beauty salon in St Kilda East, said she was preparing for more bad news before Sunday’s announcement, however, she was still shocked at how “incomplete and inconclusive” the state government’s plans were.

“We’ve been closed since March and we were really waiting for something positive, but to be given this and having it all left open-ended, it was devastating,” she said.

The Melbourne small business owner estimates tens of thousands in revenue had been lost since lockdowns began in March, and wants beauty salons to be permitted to open with a COVIDSafe plan once stage three restrictions are re-introduced.

Other business owners said the extension of restrictions would be hard on staff, with only some eligible for government payments like JobKeeper.

Nick Yannas, owner of Volume Hair in Windsor, said about four of his 25 staff members were not eligible to receive any benefits at all, with some struggling for money.

Mr Yannas said it was difficult speaking with those employees late last week, expecting the restrictions to be extended.

One employee had mentioned to Mr Yannas that he had $150 to last until the salon opened again.

“Yesterday, I started a fundraiser with my staff and some friends so we can help these guys out so they can survive,” he said.