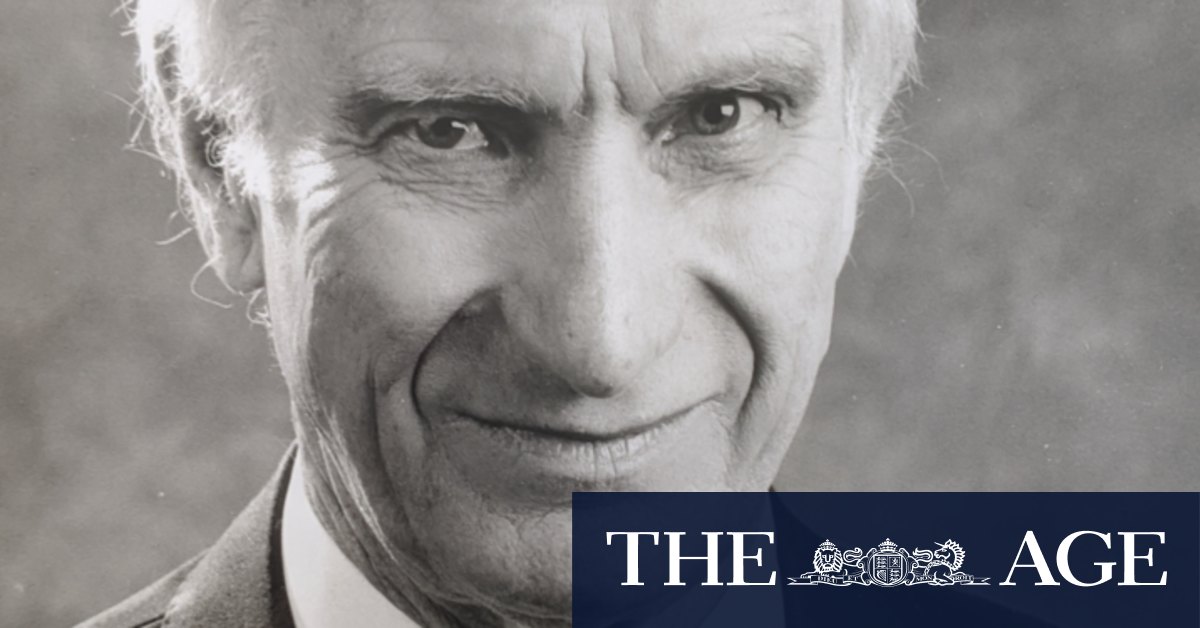 David Wilcken, who has died at the age of 93, was a pioneering cardiologist who was able to combine groundbreaking research with the meticulous and compassionate clinical care of his patients. Among his many professional achievements, Wilcken spearheaded the use of ultrasound in Australian cardiology.

David Emil Leon Wilcken was born in Sydney and initially grew up in Vaucluse. When his mother contracted tuberculosis, the family moved to the then rural district of West Pennant Hills, on the medical advice of the time, which was that TB patients benefited from the country air.

Wilcken had to get up early to milk the cow before he and his brother rode their horses to school, let them out in a field, and later caught them, sometimes with difficulty, to ride back again. At school, Wilcken was a keen athlete and a state champion hurdler – but he also did well academically, going on to study medicine at Sydney University.

To get specialist medical training in those days, it was usual to do post-graduate study in Britain or the United States. Wilcken spent a year in the Northern Territory, in part with the Flying Doctors, to earn the money to go to London in 1956 for further study at the Hammersmith Hospital. But his trip was interrupted by the Suez crisis, and the small vessel on which he was the ship’s doctor had to turn back at the canal and go the long way round, via Cape Town. Because of this he missed the course he was about to take in London – a lucky accident, because on the following course, he met his wife Bridget, a young trainee doctor from Leicester.