Breaking News
Home / Sport / Tokyo Olympics will go ahead in 2021 ‘with or without COVID’, says John Coates

Tokyo Olympics will go ahead in 2021 ‘with or without COVID’, says John Coates

admin 2 weeks ago Sport Comments Off on Tokyo Olympics will go ahead in 2021 ‘with or without COVID’, says John Coates 9 Views 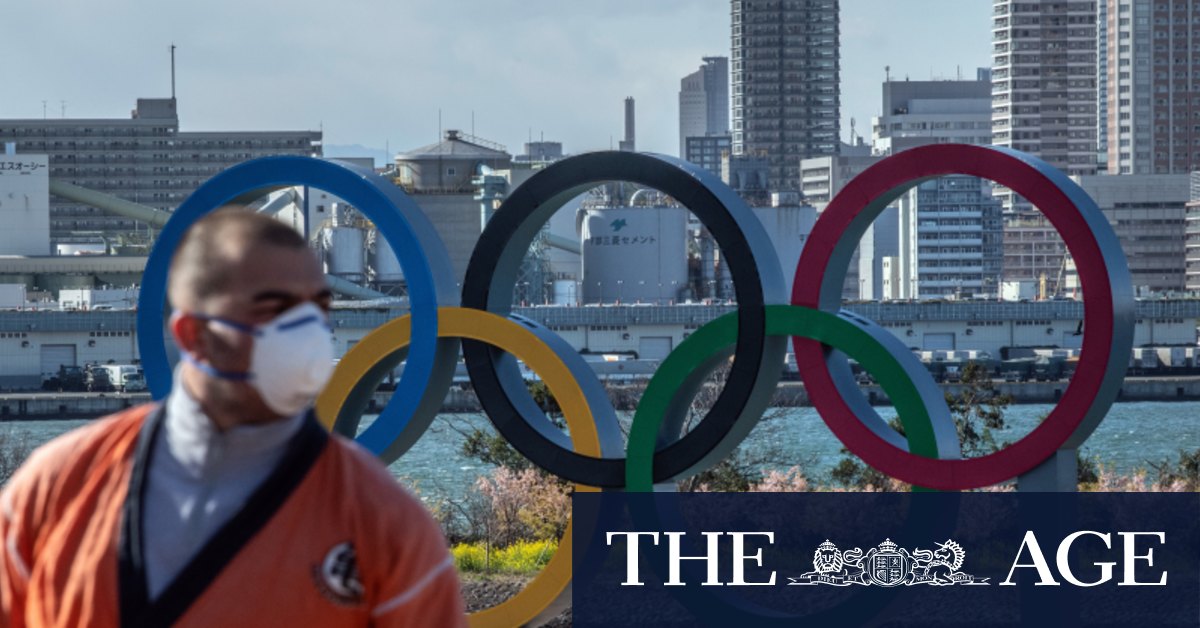 The Olympics, which were postponed by a year as the coronavirus pandemic infected millions around the world, was an event outgoing premier Shinzo Abe had said would mark humanity’s victory over the virus.

Shares of Dentsu Group Inc., the advertising giant responsible for assembling the richest sponsorship pool in the history of the games, rose as much as 7.1 per cent on the report in early afternoon trading, their biggest intraday rise since June 16, before paring some of their gains.

Virus experts have warned that the Olympics were unlikely to happen even in 2021 as the pandemic will not be contained in time and a vaccine, even if developed, would take years to reach some of the poorer countries. Speculation the Games will be cancelled had increased after IOC members hinted at that possibility to various media in May.

In Japan, only one in four said they support holding the Games, according to an opinion poll conducted by Kyodo News in July.

The organisers and the Japanese government faced criticism for being slow to provide clarity when the Olympics was postponed in late March.

Various organising members had sent conflicting messages, while Japanese officials until few weeks before the cancellation were unanimous in insisting the games would be staged as scheduled.