A bubble is brewing on China’s sharemarket

admin September 8, 2020 Business Comments Off on A bubble is brewing on China’s sharemarket 44 Views 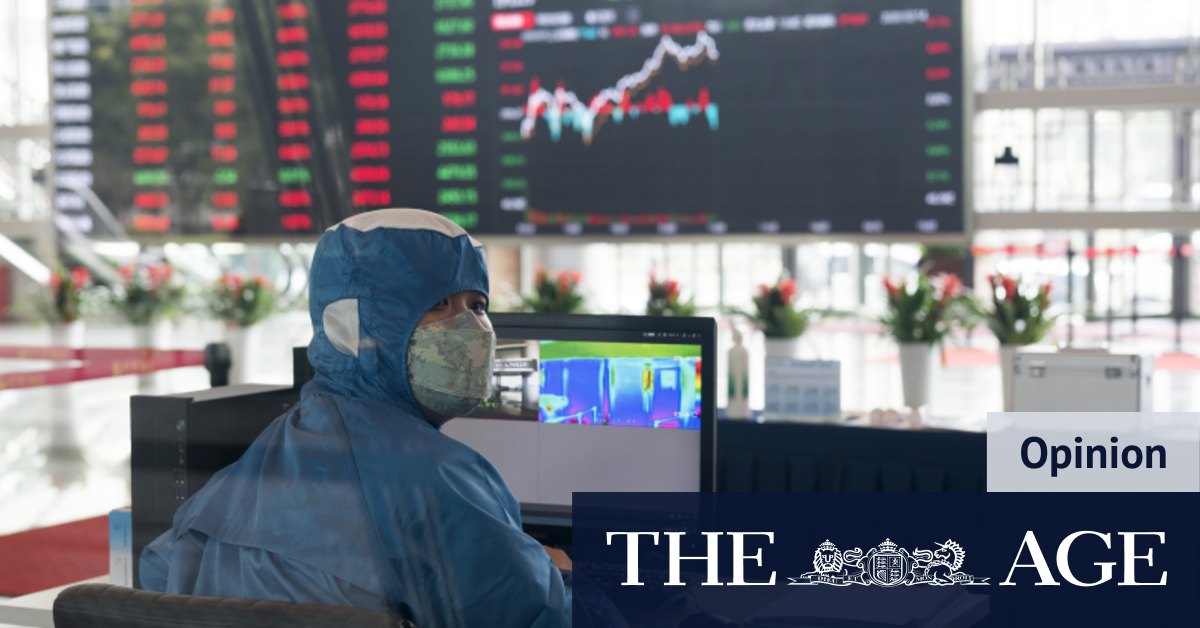 This comes just as mutual funds are raising money at record pace – at over 2 trillion yuan ($400 billion) from January to August, that’s more than all of 2019. No surprise, hybrid and stock funds got the lion’s share. This year’s bull market boosted managers’ performance, which in turn attracted inflows.

All that money has to go somewhere. Much as Beijing has advocated investing in young hard-tech stocks, professionals are still apprehensive. More than half of their money is allocated to companies on the main boards, which have profitability requirements.

Food and beverage companies have become investor darlings thanks to their predictable cash flows. Take Foshan Haitian, for example. Its sales growth has been consistently above 10 per cent since 2012, while its profit has been expanding even faster. Buying Foshan is akin to holding corporate bonds with a 10 per cent to 20 per cent coupon rate, wrote Bank of China in a recent report.

That may well be, but an influx of money for a limited number of shares is making this space crowded. Foshan, for instance, has a free float of just 14 per cent, as its controlling shareholder holds a 58 per cent stake. With floats of 26 per cent and 33 per cent, baijiu makers Kweichow Moutai and Wuliangye Yibin aren’t much better. As a result, a price-to-earnings ratio of 50 times has become the norm in this sector.

To their credit, professionals still care about profit forecasts. But at what price? Food companies’ earnings yields are now well below what China’s 10-year government bonds offer, which rose above 3 per cent last week.

Money managers are having a tough time navigating the bull market this year. A lack of market depth aside, they have to find ways to not only beat the benchmark but also their peers. In China, actively managed stock funds reported an average 45 per cent return in the first eight months. This entire industry has thus been put on a spinning wheel, perpetually looking for growth and paying an exorbitant price for it. All it takes is a further jump in bond yields, and the market’s shooting stars will come crashing down to earth.

Shuli Ren is a Bloomberg Opinion columnist covering Asian markets. She previously wrote on markets for Barron’s, following a career as an investment banker, and is a CFA charterholder.

Previous Not even Nolan blockbuster could save Brisbane high street from virus
Next ‘We’re ahead’: British health secretary vows vaccine before Australia