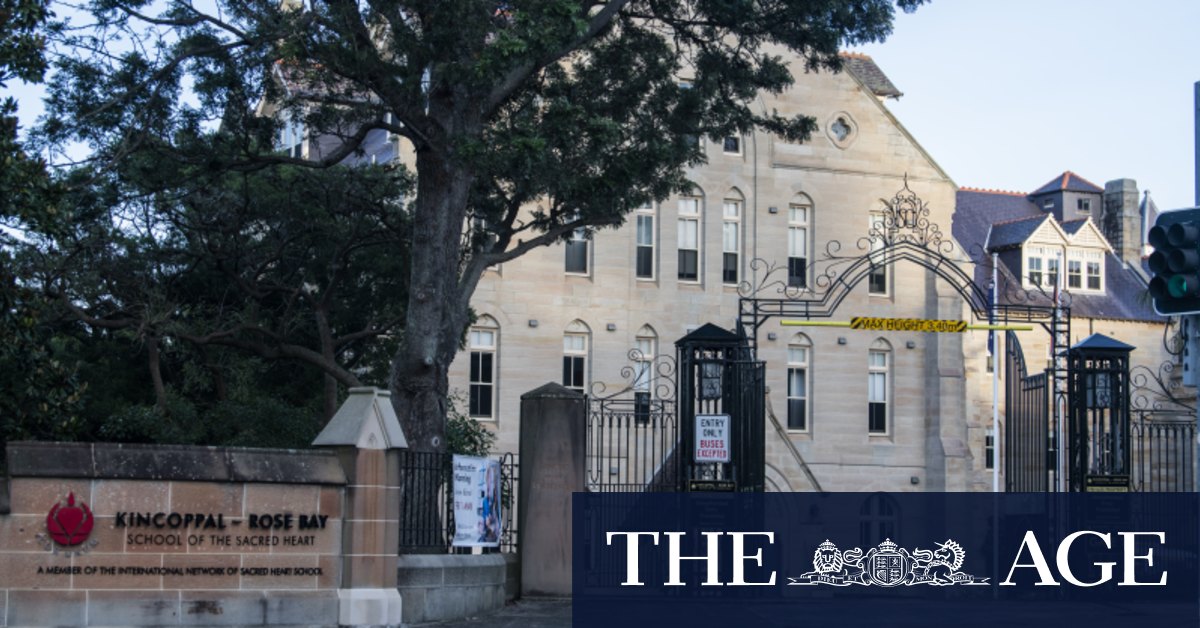 NSW Health said all boarders and staff working at Kincoppal were considered close contacts and the school’s boarding operations have been suspended.

NSW Premier Gladys Berejiklian, announcing an additional $320 million in funding for a Shellharbour Hospital on Tuesday morning, said the state was continuing to “control the virus as best we can”.

The new cases linked to the hospitals outbreak were in two healthcare staff who had worked at Concord Hospital’s emergency department, a NSW Health spokeswoman said.

“They reported having no symptoms while at work and wore personal protective equipment while caring for patients,” she said.

A visitor to that hospital’s emergency department who was reported on Monday was also included in Tuesday’s numbers.

“We are in a 100-year pandemic, the fact that we’ve had a very small number of health staff who have also fallen victim to COVID is not unexpected,” he said.

“Our hospitals are amongst the safest places in the world to be, so I would encourage the community to still go to hospital if you need to go to hospital.”

One of the new cases recorded in the 24-hours to 8pm on Monday remains a mystery and three cases were in returned overseas travellers.

NSW Health has issued alerts for several venues across Sydney, including a northern Sydney gym after they were visited by COVID-19 cases.

Anyone who visited Plus Fitness on Beecroft Road in Epping on September 5 between 9am and 10.15am must get tested and self isolate for 14 days, regardless of the result.

Some people who attended the Eastwood Ryde Netball Association on Adelaide Street in West Ryde on September 5 between 12.15pm and 1.30pm were considered close contacts and have been directly informed by NSW Health they must self isolate for two weeks and get tested.

Other people who were there are considered casual contacts, and must monitor for symptoms.

NSW Health is also advising people who visited three other venues to monitor for symptoms and get tested as soon as the mildest symptoms develop. Those venues are: