Fears for motorcyclist after bus accident in inner Brisbane 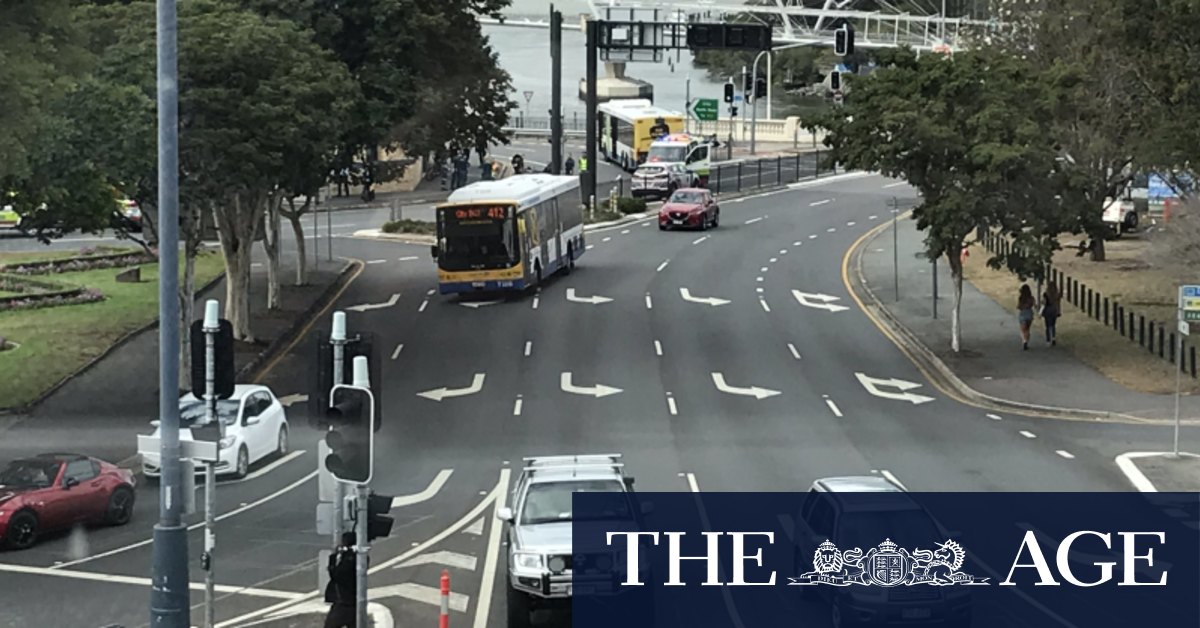 A motorcyclist is feared dead after a collision with a bus off a major inner-Brisbane traffic route.

Southbound lanes of the William Jolly Bridge were expected to remain closed on Tuesday afternoon after the incident on Skew Street about 9.45am.

Paramedics assessed the rider who suffered critical injuries but had since left the scene, a Queensland Ambulance Service spokesman said. No patients were transported to hospital.

A police spokeswoman could not yet confirm the condition of the motorcyclist.

The bridge lanes were closed shortly after the incident for what was expected to be about two hours, she said.

Queensland Traffic has advised motorists of diversions in place from College Road at the Normanby Fiveways to prevent traffic entering Countess and Skew streets.

Investigations by the police forensic crash unit are ongoing.