Pyne joins global push to save outer space from exploitation 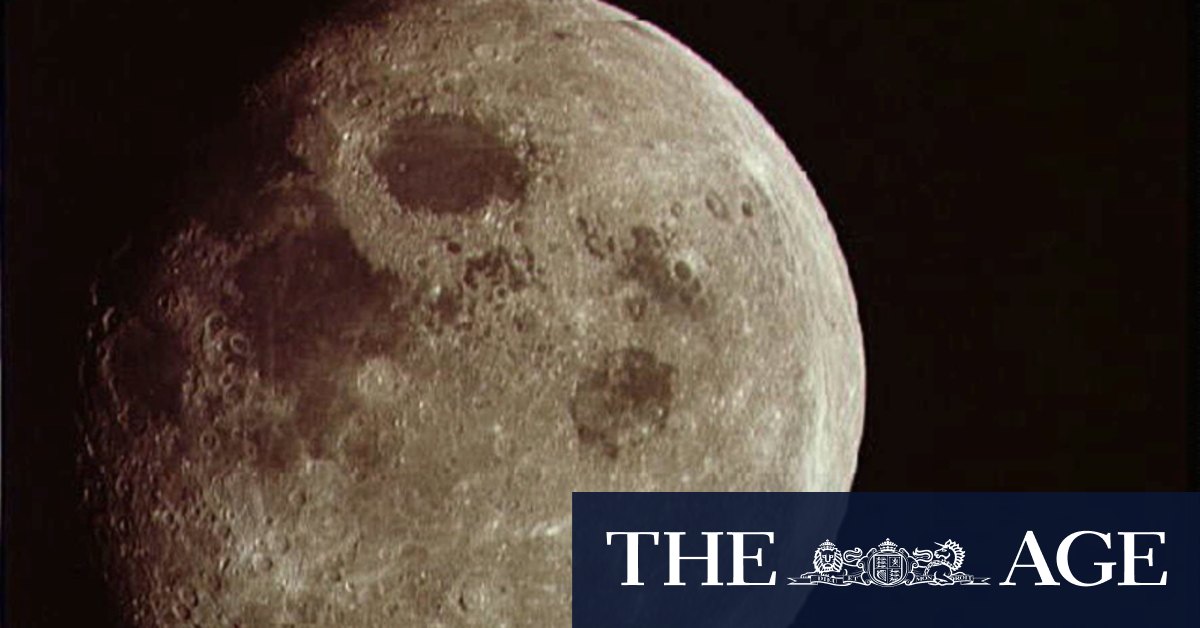 US President Donald Trump this year signed an executive order stating America had the right to explore and use resources from outer space.

In a letter to United Nations General Assembly President Tijjani Muhammad-Bande, the international group warns space resource exploration is at a tipping point.

The letter calls on countries to pursue a multilateral agreement on space mining and exploration through the UN General Assembly, warning there would be “significant and adverse consequences” if there was no global deal.

Mr Pyne, who oversaw a push to make Australia one of the biggest arms exporters in the world, was among 14 Australians to sign the letter. The former defence minister said the world had largely avoided the worst excesses of exploitation of resources in Antarctica through multilateral agreements.

“Is it too late to achieve the same for outer space? It remains to be seen, but at least the United Nations should be expected to give it a try,” Mr Pyne said.

“Asking the United States for such restraint is hard enough, let alone expecting China, Russia and others to do the same. But we must plan the legal architecture of the future now, not after it’s too late.”

Michael Byers, professor of international relations at the University of British Columbia, said there needed to be global standards that discouraged “free riders” and “flags of convenience”.

“Humanity can learn from its mistakes. We caused a lot of damage on Earth before learning, slowly but surely, how to achieve economic development while protecting the environment,” he said. “Now, in outer space, we’ve the opportunity to get it right from the outset.”

Aaron Boley, a planetary astronomer at UBC, said a multilateral agreement was needed so space was “not just open to the major space-fearing states”.

“Humanity has made many mistakes in Earth stewardship, including the development of Earth orbital environments,” he said. “We can learn from those mistakes and work together to avoid making similar ones beyond Earth.”

The US and China have both expressed intentions to land astronauts on the moon in the 2020s.

China last year landed a rover on the moon’s far side, while a group of US Air Force Academy cadets have been researching the idea of military bases on the lunar surface.

Previous ‘We’re ahead’: British health secretary vows vaccine before Australia
Next Police concerned about travellers wandering in and out of hotels, inquiry told