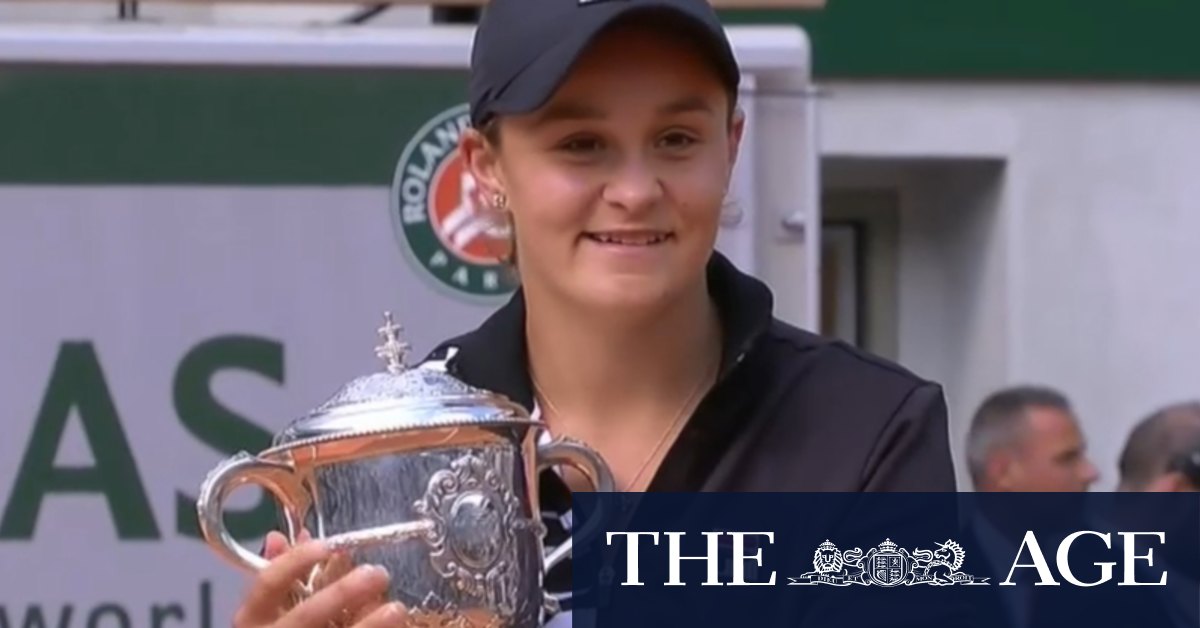 “I now look forward to a long pre-season and the summer in Australia. It has been a challenging year for everyone and although I am disappointed on a tennis front, the health and well-being of my family and my team will always be my priority. Thank you to my fans for your continued support, I can’t wait to play for you again.”

The French Open will allow a maximum of 11,500 spectators per day to adhere to strict health protocols and curb the spread of COVID-19 when the grand slam begins later this month, the French Tennis Federation (FFT) said on Monday.

The French Open, traditionally held in May-June, was postponed earlier this year due to the COVID-19 pandemic and will now be held at Roland Garros from September 27 to October 11.

France has recorded nearly 31,000 COVID deaths, according to a Reuters tally.

The FFT said a maximum of 5000 spectators per day would be allowed to watch matches at both the Philippe-Chatrier and Suzanne-Lenglen showcourts while only 1,500 fans would be allowed at the smaller Simonne-Mathieu court.

Seating arrangements would have a gap of one seat on each row and no more than four people can sit side-by-side while wearing masks would be mandatory for anyone over the age of 11.
The qualifying rounds, which begin on Sept. 21, will be held behind closed doors.