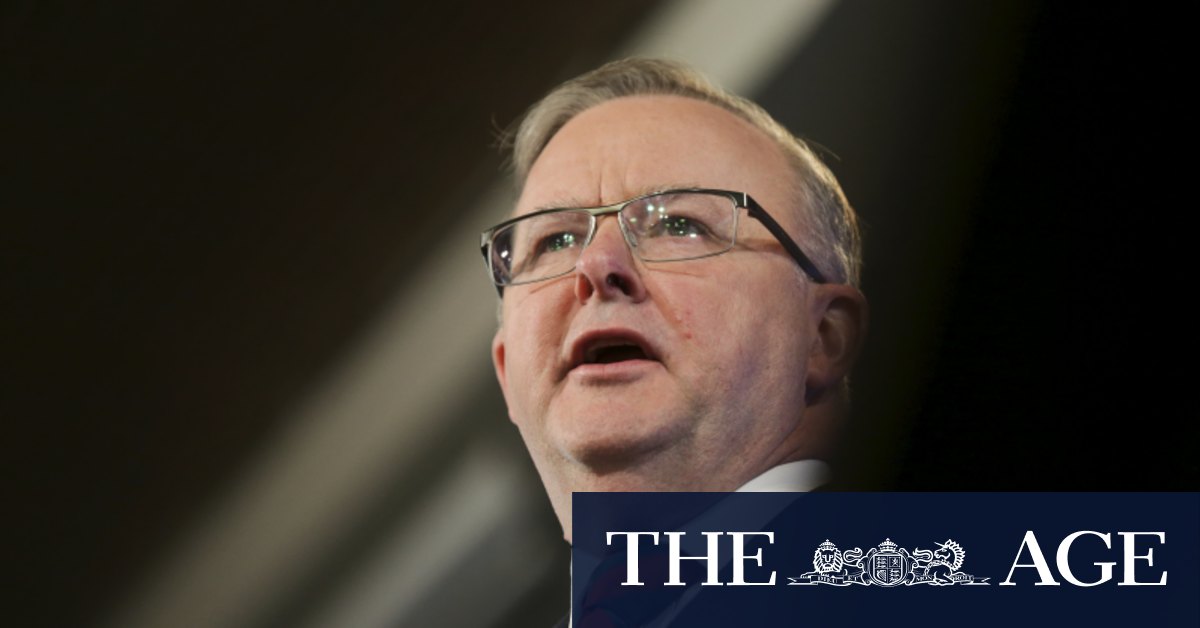 “But living through the struggle of coronavirus has taught us some valuable lessons.

“We have learnt that many Australians can be just as productive working from their homes as they are in large offices in central business districts.

“Businesses have glimpsed the potential to reduce their overheads with more remote work. The pandemic has also opened the eyes of Australians and businesses to the possible benefits of relocating to the regions.”

One of a series of vision statements, the speech links the lower economic growth in the regions with the trend towards casual work and the decline of manufacturing.

“We entered the Morrison recession with a labour market characterised by insecure work,” Mr Albanese says.

“And the pandemic has demonstrated just how bad a problem this is for the nation.

“Casual, labour hire and gig workers are unable to isolate for fear of losing hours or their job – making the public health crisis worse.

“Secure work provides the lynchpin for a region – because it provides workers with the confidence and strength to put down roots in a community and spend locally.”

Rather than backing older energy industries in the region such as coal mining or gas production, Mr Albanese says the regions could grow from the adoption of renewable energy.

He criticises the NSW government of Liberal Premier Gladys Berejiklian for buying trains from Korea and India, trams from Spain and ferries from Indonesia.

“Over the next 20 years, Australian states will invest billions of dollars in new trains and new lines for them to run on,” he says.

“We’ll need hundreds of rail carriages in the next few decades. And we should build them here. “This lack of confidence in the capacity of regional business has brought Australia one step closer to the end of the line for Australian manufacturing.”

The new statement advances the idea of “smart regionalisation” to encourage growth outside the big cities, although it does not include specific measures with firm promises on new spending or tax policy.

The draft speech calls on the government to invest in high-speed rail from Brisbane to Melbourne, something Mr Albanese has supported for more than a decade.

“Our regions are our key to emerging more strongly from this crisis in better shape than we went into it, with no one held back and no one left behind,” Mr Albanese says.

“In all their diversity and all their possibility, they are our natural advantage. They are our potential as a society, as an economy, and as a nation.

“Just as technology has evolved to the point where it can let us spread out, the pandemic has accelerated the evolution of our mindsets and let us realise we can.

“We have a chance to create a nation that is more resilient and self-reliant. Let’s match it with an abundance of imagination and willpower.”

Previous Rates would double for gaming venues, halve for arts and hospitality under Greens’ council poll plan
Next Australian ecologists say their findings are ‘commonly suppressed’