Careful drama rises to the occasion 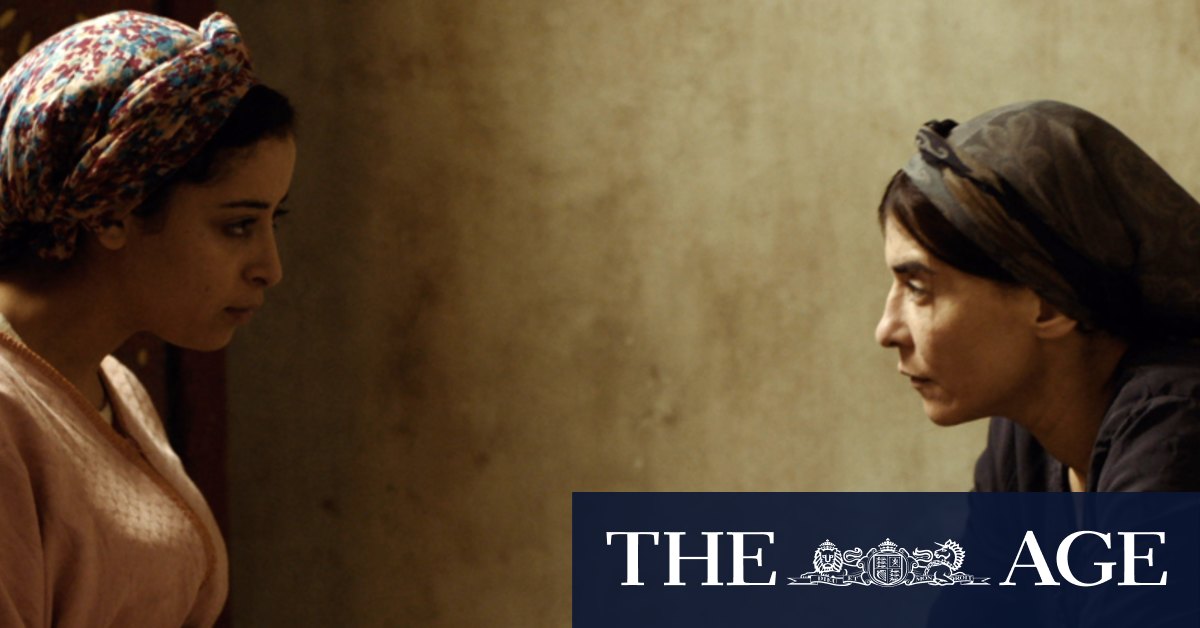 Despite the familiarity of the premise, there is something instantly appealing about Adam – and about Touzani’s style, which is plain without being artless. Music is used sparingly; the framing strikes a balance between cosy and claustrophobic, with close-ups employed not for heavy emphasis but to reflect the small-scale world in which the characters live.

Mostly we stay in and around the bakery, observing the everyday routines and growing rapport between the three main characters – the third being Abla’s exuberant daughter Warda (Douae Belkhaouda), aged about 10. (The male characters remain peripheral, though it’s not hard to guess the significance of the title.)

One of the film’s chief strengths is its feeling for physical detail, especially where the characters’ bodies are concerned. Much is made of Samia’s swelling belly, which becomes a burden when she tries to lie down at night – and which immediately fascinates Warda, to her mother’s dismay.

The gaunt, scowling Abla is a total contrast to Samia, physically and otherwise. Yet it seems possible she’s younger than she appears, and there are moments in the later scenes where we’re made to feel, movingly, that the girl she used to be is still present under the skin.

The visual parallel between exposed flesh and bread dough is perhaps a little overworked, but this kind of imagery springs so naturally from the entire concept of the film it seems unfair to ask Touzani not to make the most of it.

Touzani does not entirely avoid the risks of cuteness on the one hand, and overplayed drama on the other. But to her great credit, the film never collapses into easy, feelgood sentiment: right until the last moment it’s impossible to guess whether things will turn out well.