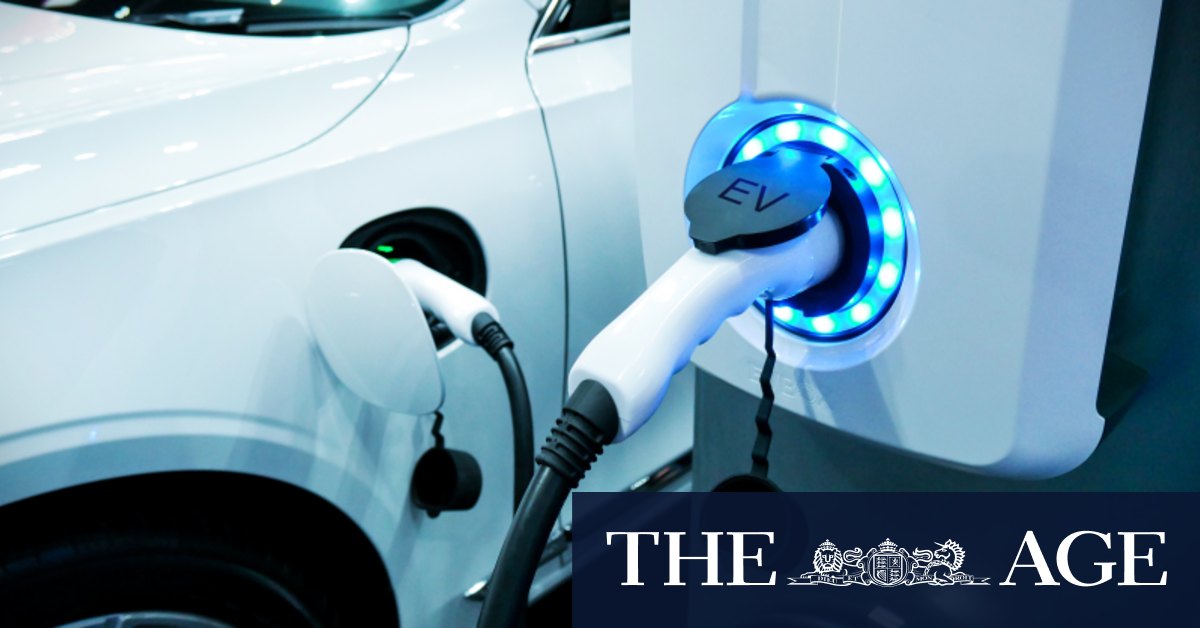 The network comes as AGL Australia, one of Australia’s largest energy companies, launched the country’s first subscription service for electric cars, saying it hoped this would boost the nation’s low uptake rate.

The subscription service aims to remove some of the reasons that stopped people buying electric cars, such as the significant upfront cost and lack of charging infrastructure at home.

Sales of electric vehicles tripled in Australia between 2018 and 2019, but still only represent 0.6 per cent of new care sales. The Morrison government promised a national electric vehicle strategy would be finalised by the middle of this year, but it has been delayed.

Sustainability advocates have urged the federal government to join the rest of the OECD countries and introduce national fuel-efficiency standards, which would prevent heavily polluting vehicles from being sold in Australia.

“We have some of the worst standards in the world and we’re becoming a dumping ground for polluting cars,” Mr Law said.

Road transport is one of the main sources of greenhouse gas emissions and represented 16 per cent of Australia’s total carbon dioxide emissions in 2000, growing to 21 per cent in 2016.

“This is a great stimulus project that can help us build back better,” he said.

Subscribers to the AGL scheme will pay about $300 a week for the installation of a charging station as well as insurance, maintenance and registration.

“We know customers are becoming more attuned with subscription services, which provide all the benefits but none of the hassle – this is the Netflix of electric vehicles,” said John Chambers, AGL’s general manager of future business and technology.

Several models of car will be available under the service, including Nissan, Tesla, Jaguar and Hyundai. The electricity used to charge the batteries will be carbon-neutral through offsets bought under a government-accredited scheme.

There are now more than 20 electric car models on sale in Australia, with a handful priced below $65,000.