Jockeys did not cooperate with police, says informant in Weir case

admin 1 week ago Sport Comments Off on Jockeys did not cooperate with police, says informant in Weir case 12 Views 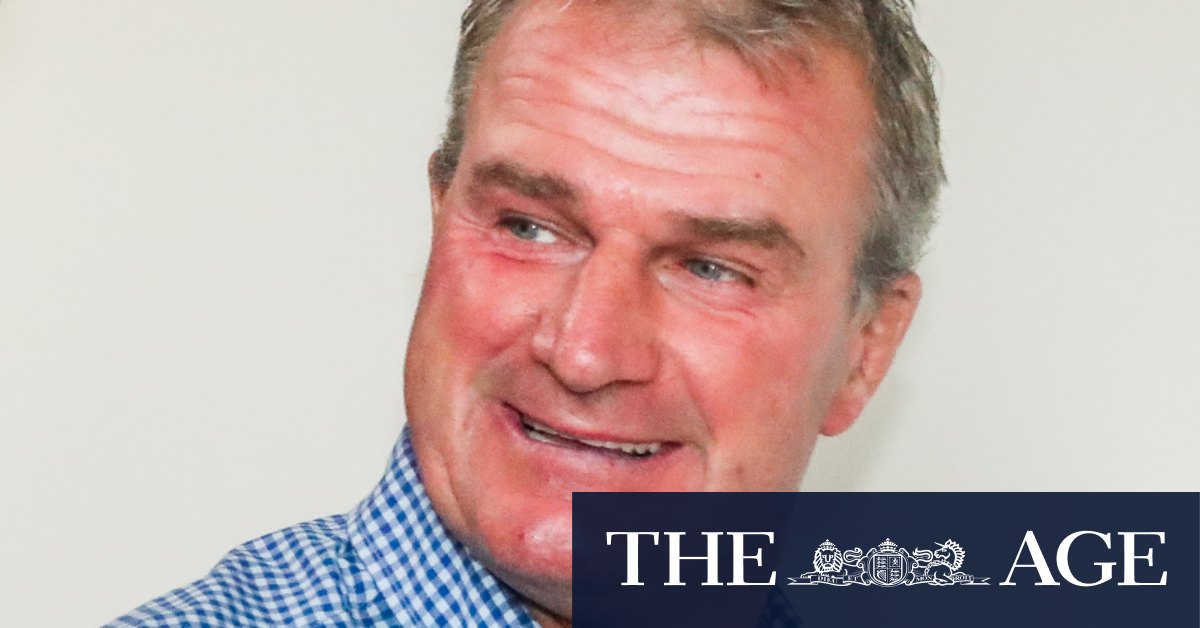 “I didn’t contact any of the other jockeys in the field.”

When asked which jockeys Pickett contacted, he said he could not recall.

Pickett said cameras were installed at Weir’s Warrnambool stable from October 25 to November 13 and at his Ballarat stable from November 1-12, and from that vision, only footage from Warrnambool on October 30 contributed to charges of animal cruelty being laid against Weir, group 1-winning trainer Jarrod McLean and stablehand Tyson Kermond.

When asked by Hill whether it was only the video recordings of October 30 that was of concern to Pickett from a criminal perspective, he said,”if you’re just referring to the video footage, then yes”.

He said that “apart from one occasion where I saw them being tortured [on October 30]” there were no other incidents of concern in 32 days of covert surveillance.

Pickett was also asked why he only made available to expert witness Dr Andrew McLean and chairman of stewards Robert Cram footage from October 30, and not any other footage from the other 31 days’ worth of surveillance.

But Pickett said he didn’t believe footage outside of October 30 was “feasible or relevant” for Dr McLean’s analysis.

“It wasn’t feasible or relevant. I didn’t deliberately withhold [the footage]. I just chose not to show him.”

Pickett said Dr McLean was also not asked to analyse footage of any races including the 2018 Melbourne Cup, Lexus Stakes or Sandown Cup.

Earlier, Senior Constable Matthew Don was asked by Jarrod McLean’s lawyer Jason Galluci to explain notes he took on October 11 which suggested cameras had already been installed in Weir’s stables but were not working.

Another note said “scanners not working for RV, then having to go back into database and compare horse markings”.

While Don said the note regarding scanners not working on October 11 was likely true, he believed his notes about cameras not working were hypothetical, discussing the potential for where the investigation could go. Cameras were not installed at Weir’s Warrnambool stables until October 25, two weeks after the notes in question.

Weir, Jarrod McLean, Kermond and retired jockey Willie Hernan are facing 34 charges between them including allegations of animal torture, conspiracy to defraud stewards and corrupt betting.

Among the accusations, it is alleged Weir, Jarrod McLean and Kermond tortured horses Red Cardinal, Yogi and Tosen Basil with poly pipe and electric jiggers while they jogged on a treadmill in the days leading up to the 2018 Melbourne Cup. Charges of conspiracy to defraud are considered the most serious.

Hernan is charged with placing a $50 bet on Yogi to win a race on November 2.

The committal hearing continues, however written submissions are expected to be made at the end of the day, meaning a decision on whether the four men will be committed to trial is likely to be reserved beyond Wednesday.

Previous The tech stock bubble is deflating, but will it burst?
Next Fashion retailer Colette saved from collapse but more than 100 stores to close