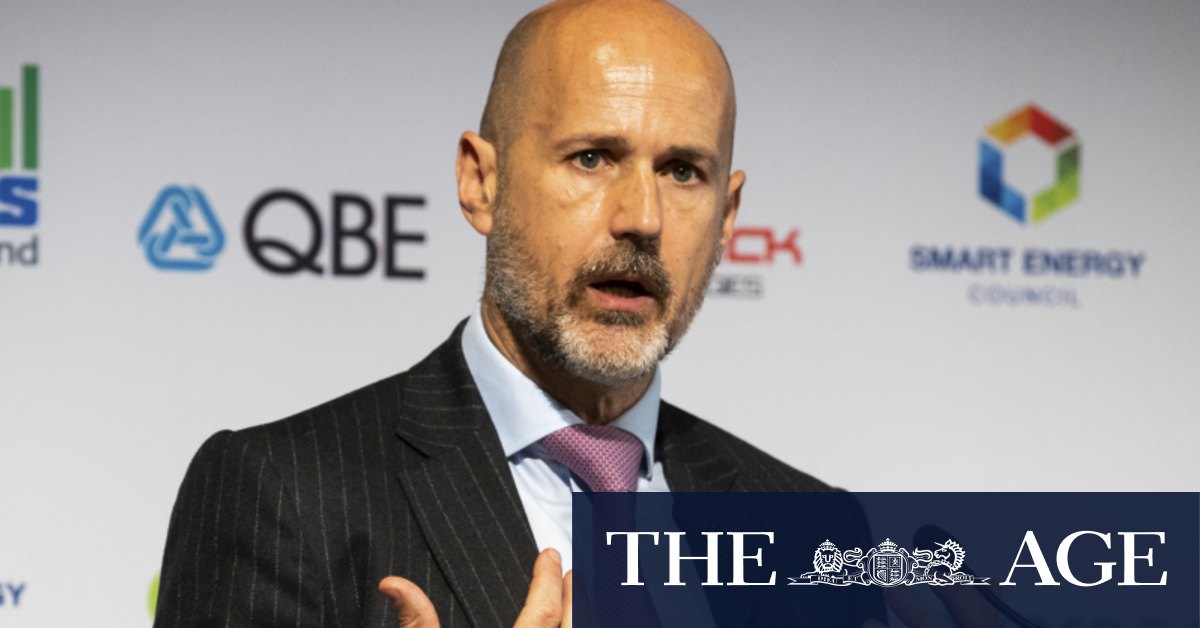 Mr Regan held rights over 773,138 shares and owned more than 915,000 shares outright which are currently worth $8.6 million. QBE’s annual report showed that the “maximum value of award to vest” for Mr Regan as of December 31 was worth just over $9 million. Mr Regan has since received more share awards in the 2020 calendar year.

He received remuneration totalling $4.43 million for the year ending December 31, 2019, which included $2.1 million worth of conditional rights.

His base salary jumped from $2.1 million to $2.2 million this calendar year.

QBE last week said Mr Regan was leaving the insurer, with chairman Mike Wilkins to fill in as executive chairman, following an external investigation into certain communications in the workplace.

QBE explained Mr Regan’s abrupt exit by referring to a code of conduct breach regarding communication in the workplace and “poor judgement” from Mr Regan, but did not provide details of what its investigation had found.

The move drew criticism from some of its investors.

Allan Gray portfolio manager Simon Mawhinney, who last month attacked AMP’s board over the company’s handling of a harassment complaint, said: “QBE’s decision … is another example of poor corporate transparency. The board has kept shareholders in the dark about the reasons and as shareholders we are therefore unable to assess the appropriateness of this significant decision.”

Standard & Poor’s said the exit of Mr Regan, which came after some other recent executive departures, raised uncertainty about culture and governance at QBE and could harm continuity.

Previous Man arrested after shots fired into south-west Sydney home
Next The run home: Who makes the eight?