Testing for COVID-19 in sewage across the state, as Victoria records 76 new cases

admin 3 weeks ago National News Comments Off on Testing for COVID-19 in sewage across the state, as Victoria records 76 new cases 18 Views 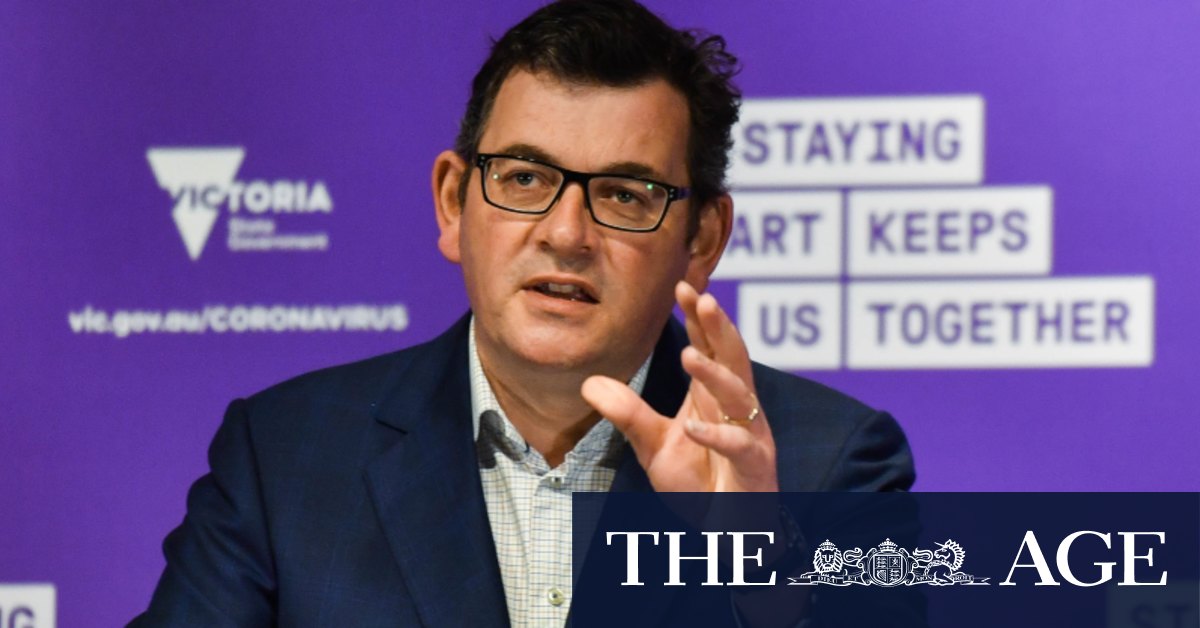 “As the level of cases reduces, as the level of community transmission goes down, we need to be vigilant to look for the remaining cases out there and get to them as quickly as we possibly can.”

There are nine testing sites in Melbourne.

Nick Crosby from Melbourne Water said some of the catchments used as testing sites cover areas where more than a million people live, meaning it would be difficult to trace back a COVID-19 detection to a particular postcode.

He said authorities were working on a system that would allow detection earlier in the stream, making it easier to detect the source of COVID-19 fragments.

The state’s death toll from the virus is now 694.

The 14-day average of new cases for all of Victoria is 80.8, Premier Daniel Andrews said.

The 14-day average is a key figure in the government’s decision-making for its road map to ease restrictions in Victoria. The state’s timeline for reopening is tied to it meeting certain targets.

Mr Andrews urged Victorians to get tested, regardless of how mild their symptoms are. “As soon as the symptoms begin, please come forward and get tested,” Mr Andrews said.

“It makes a massive difference and it gives us the certainty, data and the clearest picture of how much virus is out there and that allows us to move in safe and steady steps towards finding that COVID normal.”

The number of active cases in regional Victoria remains steady at 82, after seven new cases were recorded, including five at Colac.

The figures come as the Victorian Government moves to a NSW-style contact tracing system.

One of the researchers who developed the modelling underpinning the state government’s reopening plan said on Tuesday morning the predictions were based on a “blunt model” that did not consider localised data.

Dr Jason Thompson, a senior research fellow at the University of Melbourne, confirmed a report in The Age and the Sydney Morning Herald that the model used outdated assumptions about the state’s contact tracing performance.

“We shouldn’t overstate the reliance on this model for decisions that will be made in the future,” he said.

Dr Thompson said the model assumed 25 per cent of infected people would be contacted within 24 hours. He confirmed the model did not account for where the bulk of cases in the state were appearing, for example in aged care and healthcare settings.