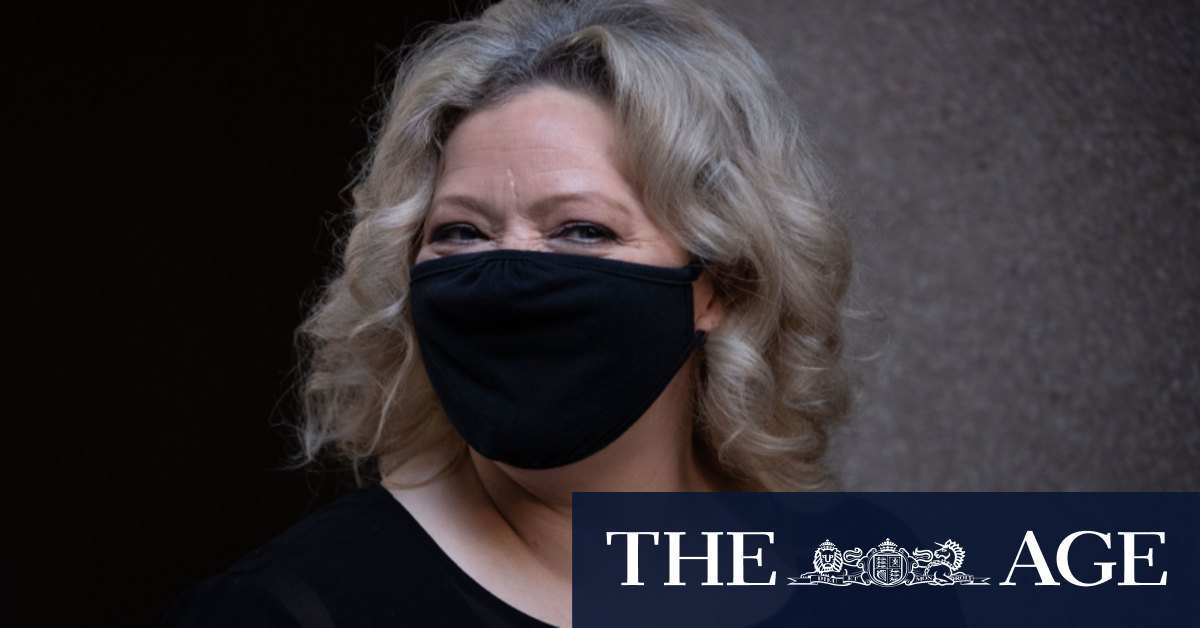 “It’s important to know and to understand that when WorkSafe visits there are a range of legal consequences and so essentially they are legal obligations around people complying with the [Chief Health Officer] directions,” she said at a coronavirus briefing on Thursday with Premier Daniel Andrews.

“The blitz is making a significant contribution to that end but we remain very, ready, willing and able to help any others that require assistance or intervention.”

Victoria has recorded 51 new cases of COVID-19 and an additional seven deaths in the past 24 hours.

The total number of deaths in Victoria since the start of the pandemic has grown to 701.

The deaths, four of which are linked to aged care homes, include four men in their 70s, two women in their 80s, and a man in his 80s.

At the media briefing, Mr Andrews also said regional Victoria was ”quite close” to easing restrictions faster than expected because of the low number of active cases.

The number of active cases in regional Victoria dropped by 10 to 72 and there were no new cases in country areas recorded in the past 24 hours.

“These numbers are low and that is in large part due to the amazing efforts that regional Victorians have made,” Mr Andrews said.

“What that shows us is that regional Victoria is quite close to being able to take perhaps not just one step, but two.”

The two-week rolling daily average is now 70.1 for metropolitan Melbourne and 4.5 for regional Victoria.

“Those numbers obviously are higher than we had earlier in the week, but still we’d always like to see them up as high as possible, so everybody who’s got symptoms, even the mildest symptoms … please come forward and get tested,” Mr Andrews said.

Roadmap dates and thresholds not ‘hard and fast’

Deputy Chief Health Officer Allan Cheng has said that the thresholds and dates outlined in the state’s pathway to reopening are not “hard and fast” rules and said modelling would not be the only mechanism to guide future decisions.

He also revealed improvements in contact tracing, which were not baked into the assumptions of the key model, would be factored into decision-making.

Professor Cheng said here had been 154 cases of community transmission in Victoria over the past fortnight and eight in regional areas.

He said that as numbers declined into low figures, judgements would be made about whether it was safe to open to even with a trickle of cases that may be linked to known, controlled outbreaks.

“Modelling is only one piece of information that we’re using to decide on these thresholds that we’re doing and there is going to be a lot of judgement as we get to low levels,” he said.

“The five cases a day is not an absolute hard and fast rule and the date is not a hard and fast date. We need to look at this every day.”

The Victorian Health Department has begun publishing exposure sites where people may have been exposed to COVID-19.

People who visited the locations on the listed dates are advised to monitor symptoms and get tested if they feel any symptoms.