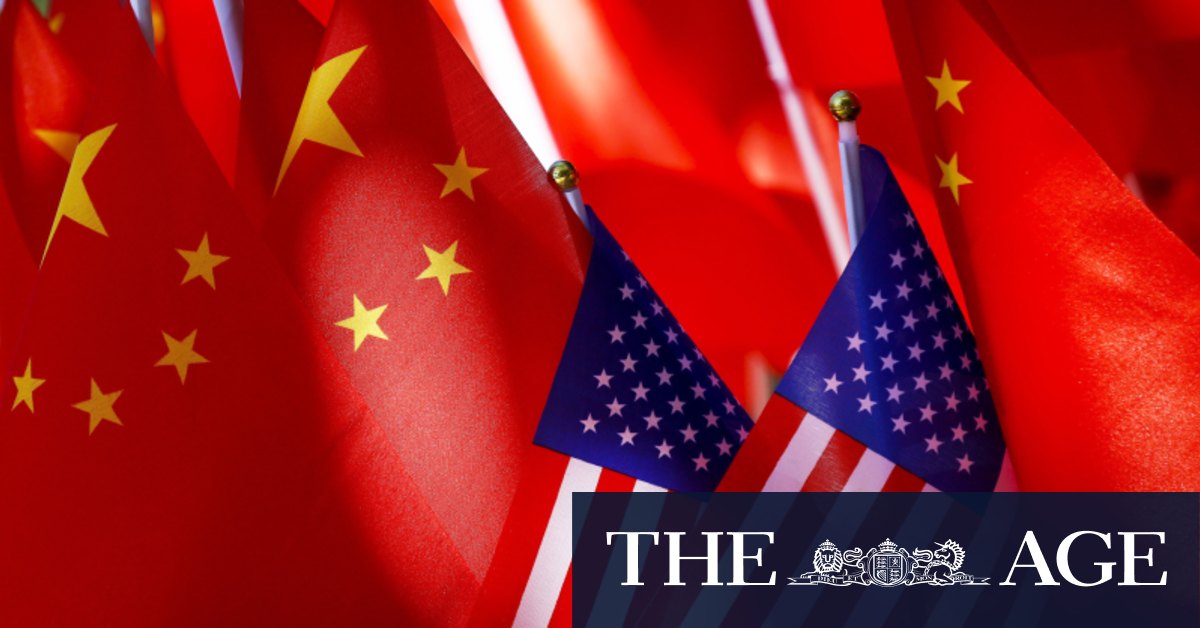 Washington: The United States has revoked more than 1000 visas of Chinese nationals as of September 8, a State Department spokesperson said on Wednesday, as part of the Trump administration’s push to block entry of students and researchers believed to have links to the Chinese military.

In a May 29 proclamation, President Donald Trump restricted the entry of certain Chinese students and researchers, saying they were being used in Beijing’s campaign to acquire sensitive US technologies and intellectual property.

The State Department began implementing the rules on June 1.

“As of September 8, 2020, the Department has revoked more than 1000 visas of PRC nationals who were found to be subject to Presidential Proclamation 10043 and therefore ineligible for a visa,” a department spokeswoman said in an email.

The department has broad authority to revoke visas, she said, and exercises that authority when information comes to light indicating that a visa holder may be inadmissible or otherwise ineligible for a visa.

Previous Australia Post, Pauline Hanson and the locked down public housing tower
Next 14-month-old ‘wanders’ onto road and dies after being hit by car in Bendigo