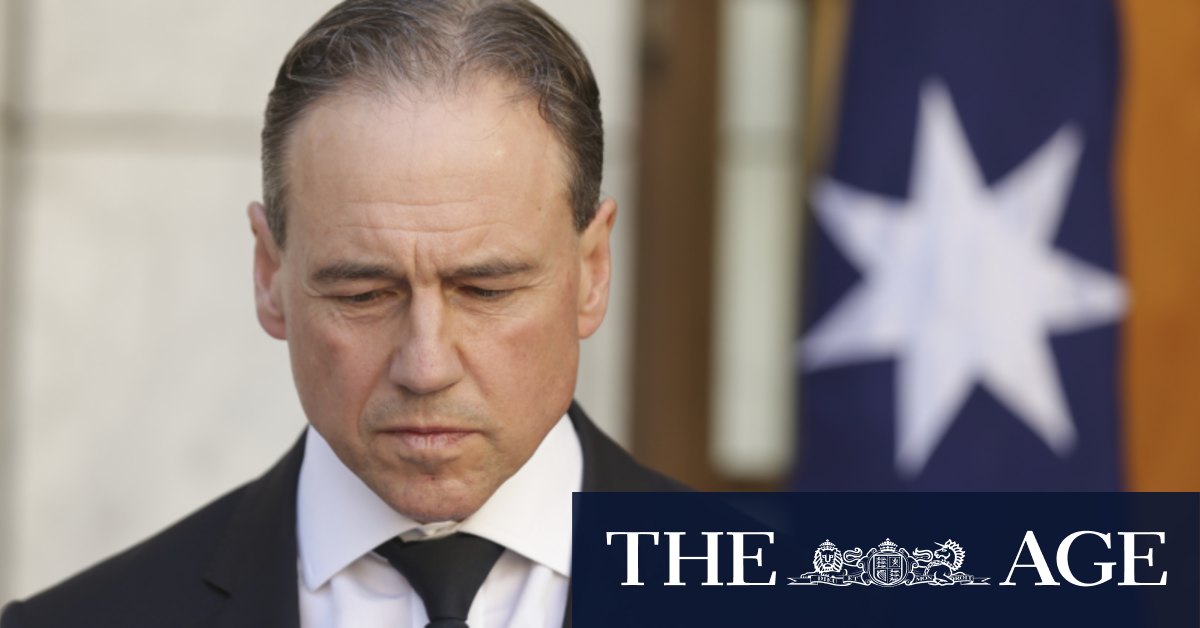 Ms Murray called on the government to release the report, along with National Suicide Prevention Adviser Christine Morgan’s interim report, ahead of budget day and respond to both “with the forward-thinking, systemic reform Australia needs to drive down our nation’s suicide rates”.

The latest available data from the Australian Bureau of Statistics shows 3046 people died from suicide nationally in 2018. The Morrison government has a target of reducing this to zero.

The Productivity Commission’s draft report last year estimated mental ill-health and suicide are costing Australia up to $180 billion a year, with services failing to meet “community expectations”, and called for major reforms to ensure people can get the right type of help when they need it.

The federal government is legally obliged to release the Productivity Commission report within 25 Parliament sitting days, but COVID-19’s impact on the parliamentary calendar means this deadline won’t be until the end of the year.

Asked if he would release the report before budget day, Mr Hunt would not give a specific time frame.

“I’m anticipating that once we have developed a little bit more work, we’ll be releasing that report,” he told reporters on Thursday; World Suicide Prevention Day and R U OK? Day.

Mr Hunt said the government had provided additional support for mental health “at every budget” and the Productivity Commission’s recommendations would inform the 2020-21 budget, but did not commit to making the report public before October 6.

“I think it is important to make sure that it’s out there and I am, as ever, focusing on mental health as a significant and important part of the budget,” he said.

The minister spoke during a press conference in his electorate, held to announce $64 million in funding to extend or expand existing mental health programs.

Mentally unwell patients flooding emergency rooms often faced “dangerously long waits” of 24 hours or more to be admitted for psychiatric care, he said, with the problem “significantly exacerbated” by the COVID-19 pandemic.

Former Australian of the Year and psychiatrist Patrick McGorry said it was important the government “get it right” when responding to the Productivity Commission report and this would require “proper consideration”, saying he expected staged announcements over the next two budgets with initial funding “stepping stones” to major reforms.

Greens mental health spokeswoman Rachel Siewert, who has written to Mr Hunt demanding he release the report, said it was “important that any recommendations for long-term, systemic change” be made public.

Labor’s health spokesman Chris Bowen said the government must release the report and respond in the October budget.

“Mental health is meant to be a national priority. Not enough is being done,” he said.

Previous Border closures top of health official agenda amid funeral heartache
Next Koala wars: what is actually in the law threatening to tear the Coalition apart