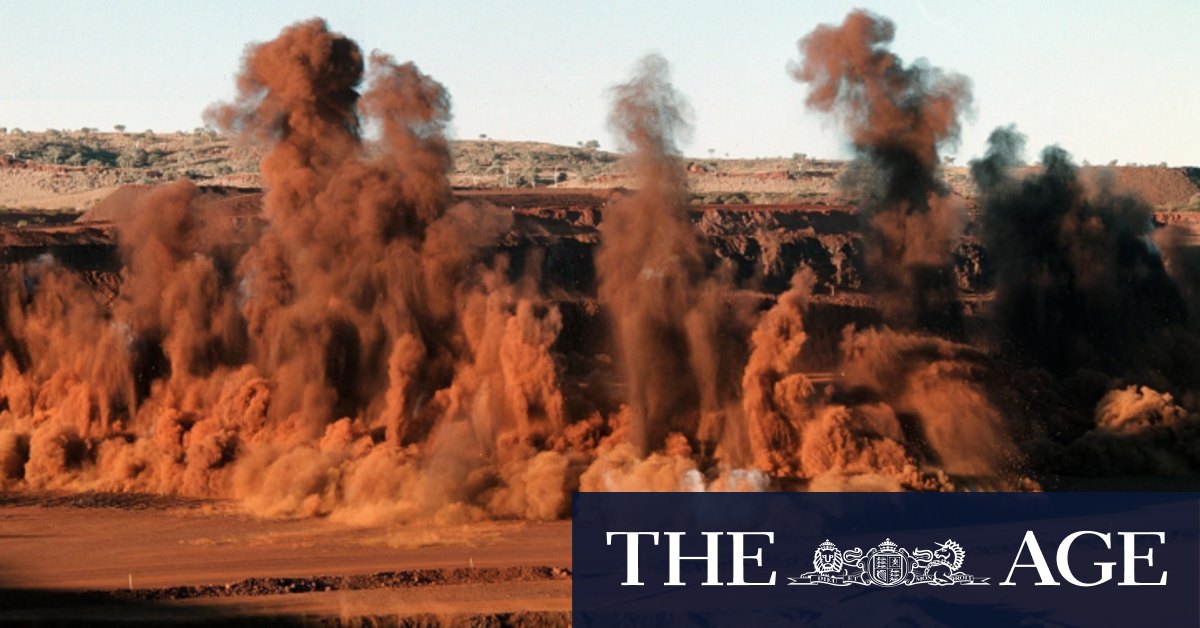 “Mining companies that fail to negotiate fairly and in good faith with traditional owners expose [themselves] to reputational and legal risk,” HESTA said in a statement. “Without an independent review, we cannot adequately assess these risks and understand how they may impact value.”

A change in the ranks of Rio’s senior leadership would not mitigate this risk for investors, HESTA said. “Only a broader review of current practices and the agreements with traditional owners will provide certainty to investors that these risks are properly managed by Australia’s mining industry, with fair outcomes for all.”

Mining companies that fail to negotiate fairly and in good faith with traditional owners expose [themselves] to reputational and legal risk.

HESTA said it had contacted Allan Fels, a former head of the Australian Competition and Consumer Commission, to potentially conduct the review.

Rio Tinto, Australia’s second-largest miner, has faced widespread condemnation from Indigenous land groups, the federal government and the wider public over its destruction of the rock shelters. Rio Tinto had legal approval to conduct the blast, and said it believed it had the consent of the land’s traditional owners, the Puutu Kunti Kurrama and Pinikura (PKKP) people, until it was too late to call off the detonation safely.

Rio’s 2012 agreement with the PKKP contained clauses that compelled the PKKP to publicly support the company’s mining plans and operations even if they personally opposed them.

Mr Jacques and two other senior executives were last month stripped off $7 million in bonuses after an internal investigation found they must bear some responsibility for the blowing up of the two rock shelters, which ranked among the most significant archaeological sites in the nation.

However, large investors in Australia and the United Kingdom told Rio’s London-based chairman Simon Thompson that the disaster calls for a significantly stronger response from the board. Investors are expecting an update on the matter from the Anglo-Australian company’s board, which will discuss the matter on Wednesday.

Rio Tinto investors have told The Age and The Sydney Morning Herald that any further financial penalties would be considered inadequate, leaving the board to mull the question of whether to stand down any, or all, of the three executives identified as being responsible.