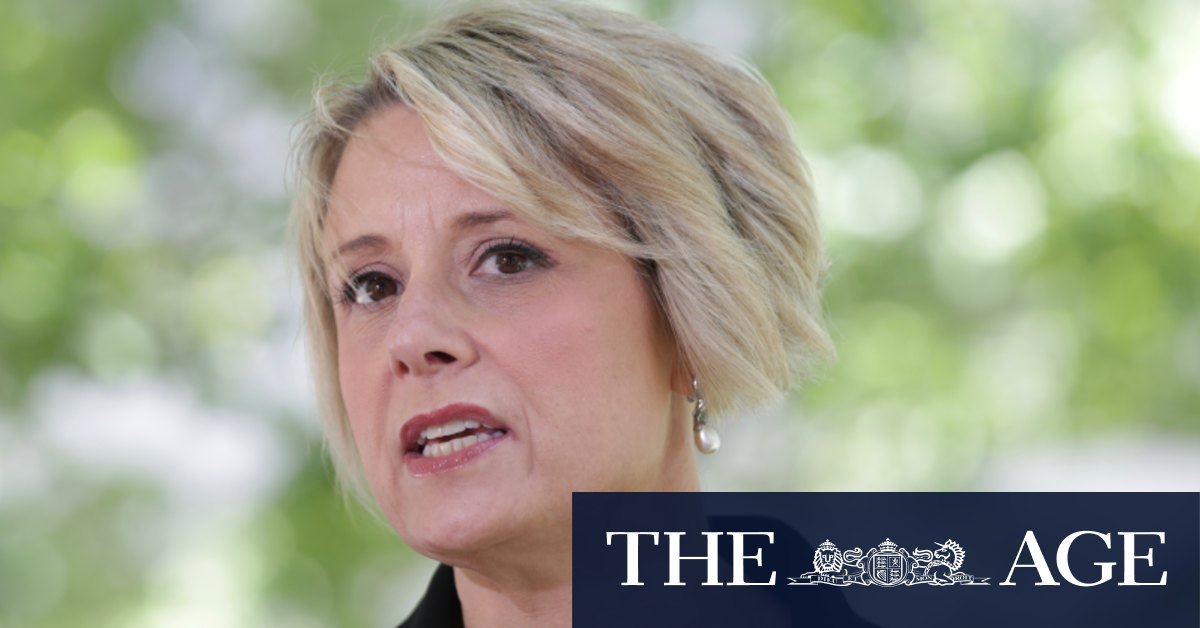 While Australian security agencies have been monitoring and acting on the escalating threat of right-wing extremism, Australia has not listed any extreme right-wing groups as terrorist organisations on its proscribed list.

All of Australia’s Five Eyes intelligence partners — Canada, the United Kingdom, the United States and NZ — have right-wing extremists groups or individuals listed as terrorist organisations.

In a speech to the Australian Strategic Policy Institute on Thursday night, Senator Keneally will say that Australia is “the odd one out”.

She will say proscribing the Christchurch killer as a terrorist “would be symbolic, but it would be more than just symbolic”.

“Some experts suggest that, in our increasingly networked world, any practical distinction between domestic and international terrorism has almost gone completely,” Senator Keneally will say, according to a draft of the speech.

“Movements do not exist in isolation, but rather link and take inspiration from each other and from individuals within movements.”

The Department of Home Affairs has previously said security agencies actively review which organisations should be listed, and it was longstanding practice not to comment on any consideration of the possible listing of terrorist organisations under the Criminal Code.

The decision to proscribe a terrorist organisation lies with the Governor-General, on the advice of the government, which then criminalises any membership or association with that group.

Along with proscription, Senator Keneally will say it is also important to prevent people from being radicalised, protect people online, name and shame individuals and groups and celebrate the country’s multicultural society.

“Right-wing extremists are hiding in plain sight, on Facebook and other common use social media platforms,” she will say.

“They use certain words and phrases that have everyday meanings but also convey coded content to those ‘in the know.’

“Both Twitter and Facebook have removed accounts and content relating to right wing extremists in recent months, but no doubt there is more than can be done to identify when people are searching for certain words or phrases to disrupt and deter them.”

“We must ask how ideas in Australian mainstream society encouraged him,” she will say.

“Many of the ideas espoused in the right-wing extremist space have historical roots or have broader mainstream resonance and support. Take the generally positive notions of patriotism, pro-family, or ethnic pride. There’s nothing wrong with being patriotic or pro-family or proud of your ethnic background, of course – I consider myself all three.”

In the three years prior to the attack, the Christchurch gunman spent a total of 45 days in Australia, and his last departure was in December 2018.

In his annual threat assessment in February, ASIO boss Mike Burgess said the threat of right-wing extremism was “real and growing”, revealing small cells were regularly meeting in suburbs across Australia to salute Nazi flags, inspect weapons and train in combat.