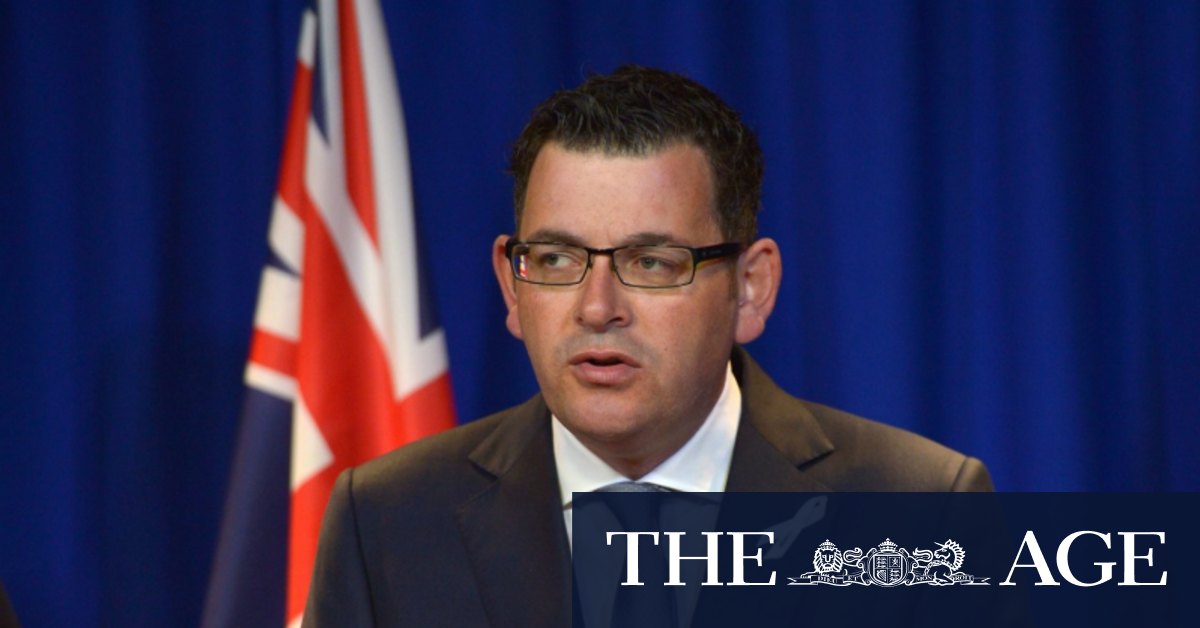 The new laws would allow the Australian foreign minister to cancel agreements that states, territories, local governments and universities enter into with an overseas government if they are found not to be in line with Australia’s foreign policy.

It could result in Victorian Premier Daniel Andrews being forced to scrap his Belt and Road Initiative agreement, which ties the state to Chinese President Xi Jinping’s signature initiative to bankroll infrastructure projects around the world.

Associate Professor Beck said the biggest difficulty with the proposed legislation is that the power that would be given to the foreign minister would turn on his or her opinion about whether agreements adversely affect Australia’s foreign relations, and courts were usually uneasy about making rulings on such matters.

“The High Court has said that it is always possible to challenge the lawfulness of government decision-making in court,” he said.

Mr Shoebridge said if the Andrews government challenged the laws in court, it would “simply put even more of a spotlight on the naive or willfully blind behaviour of the Victorian Premier in entering these BRI arrangements”.

“The discovery process in a court case will likely cast much more light on the internal advice to Premier Andrews Gaps between the Premier and advice from his own public servants and from Commonwealth agencies will probably emerge during this process,” he said.

Melissa Conley Tyler, research fellow at the University of Melbourne’s Asia Institute, said the federal government had failed to identify any specific problem justifying the intervention.

“My concern is that the bill seeks to regulate activities across education, culture, research and trade – covering things we wouldn’t usually think of as foreign policy, like school exchanges, orchestra tours and trade delegations,” she said.

“As presented drafted, the bill would require councils, state governments and universities to submit thousands of international arrangements for review by an already overworked and underfunded Department of Foreign Affairs and Trade. “

Previous ‘I never give up’: Serena stays alive in race for grand slam No.24
Next HESTA demands high-level accountability, external review at Rio Tinto