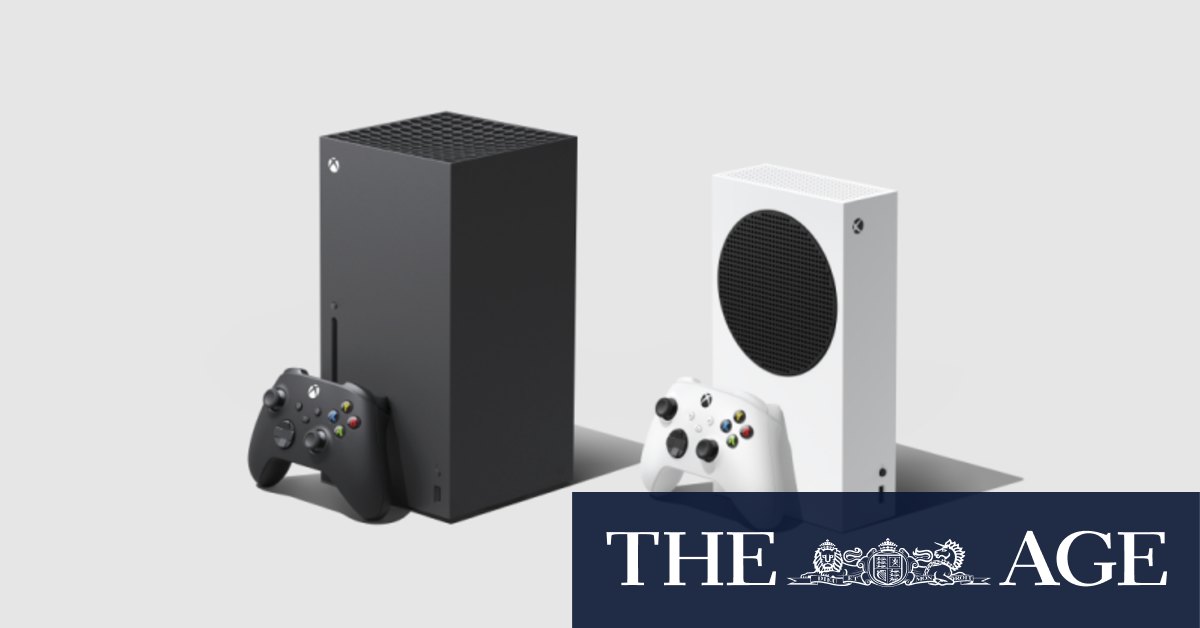 “[Series S] is an all-digital, next-gen console designed to deliver everything that is core to next-generation gaming — faster load times, higher frame rates, and richer, more dynamic worlds — in our smallest, sleekest Xbox ever.”

The two systems play the same games and share most specs, with a custom solid state drive and support for features previously only found on high-end PCs, including hardware ray tracing and variable frame rates up to 120 frames per second.

The primary difference is less power for the Series S, resulting in games at a maximum resolution of 1440p (which is just above Full HD), upscaled to 4K if you have a compatible TV. Meanwhile the Series X is designed to run games at native 4K as standard, and could potentially reach 8K in the future.

The Series S also has no disc drive, so can only play games downloaded from the online store and video from apps. Both consoles can display video at 4K, support Dolby Atmos for spatial sound and Dolby Vision for HDR visuals, with Microsoft saying the first Dolby Vision games will arrive in 2021.

Microsoft’s Xbox One consoles have been largely overshadowed by Sony’s PlayStation 4 in the current generation, in part owing to Xbox’s lack of high-profile exclusive games. Microsoft has spent much of the last few years purchasing or establishing game studios in attempt to correct this for the next generation, and expanding its stable of services and platform features.

Its extremely popular Game Pass subscription, which starts at $11 per month and gives players access to a library of more than a hundred games, has amassed more than 10 million members.

On Thursday Spencer announced that Game Pass Ultimate — the $16 per month version that also includes PC games — would soon include an EA Play membership for access to Electronic Arts games like FIFA, Madden and Star Wars.

Telstra customers have the option of purchasing a next-gen Xbox console together with a 24-month Game Pass Ultimate subscription and paying in monthly instalments of $33 or $46, which works out very slightly cheaper than buying a console outright and paying for the subscription monthly.

Microsoft’s intended next-gen launch title, Halo Infinite, was recently delayed into 2021, leaving the company to rely on initiatives like Game Pass and its backwards compatibility program. Every Xbox One game will be available on Xbox Series S and Series X at launch, as well as hundreds of Xbox 360 and original Xbox games, many running better or at a higher fidelity thanks to the new systems’ power.

Ubisoft has also announced its upcoming games, Assassin’s Creed Valhalla and Watch Dogs Legion, will be launching alongside the consoles on November 10.

Sony’s PlayStation 5 and PlayStation 5 Digital Edition are also slated for release “this holiday”, but exact dates and prices are yet to be announced.

It’s Google’s world. We just live in it

It isn’t just that I am spending more time in a Google search, either. The …