Bordering on the ridiculous? It’s nothing new

admin September 11, 2020 National News Comments Off on Bordering on the ridiculous? It’s nothing new 30 Views 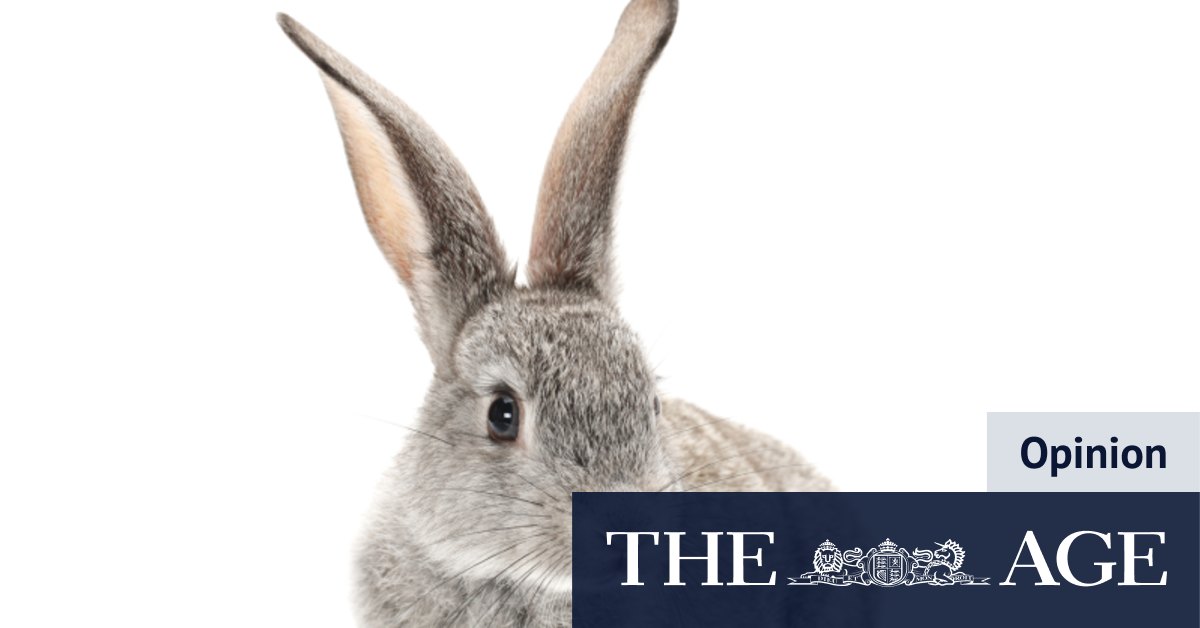 The pet rabbit? Well, his name is Boo. In 2016, Queensland police were called to a caravan park south of Brisbane. An informer had contacted authorities with unsettling news: a family was keeping a pet rabbit, an activity banned under Queensland law.

The maximum penalty is severe: a $44,000 fine and six months in prison, which may be why the family did its best to hide the crime, telling police that the rabbit was, in fact, a guinea pig.

This ruse, however, did not fool the highly trained Queensland constabulary who quickly noticed that this “guinea pig” had large floppy ears of the sort normally associated with a rabbit.

The rabbit was duly seized, and the family charged. As for Boo, at the point I last asked, he was living happily in a rabbit sanctuary in the town of Sawtell. He’s only a few hours south of the border but – much like Tom Mann – he finds himself on the right side of the law.

Pet ownership is not the only rule that can change when you cross a border.

For many years, up until 1967, the South Australians banned the employment of female bartenders, as they regarded them as “seductive lures” who would tempt men into drinking.

The South Australians banned the employment of female bartenders, as they regarded them as “seductive lures”.

The Victorians, by contrast, were more troubled by the publication of Sunday newspapers, since delivering them would require the newsagents to miss church. The papers were banned until 1969.

As for Queensland, its legal system not only abhorred pet rabbits, it was also against outdoor eating. Commercial sale of food in an outdoor setting was banned until 1988, when, in the heady atmosphere of EXPO, it was thought to be worth the risk. The risk being that one might swallow a fly.

You might conclude that New South Wales has been the only place without weird rules. Not at all. Our six o’clock swill may have been copied by other states, but it achieved its finest incarnation in Sydney.

Workers, having completed their duties at 5pm, would enter the pub five minutes later, and attempt to drink as rapidly as possible in the allotted 55 minutes before closing time. The resulting melee was so bacchanalian, so disgraceful, that foreign tourists were advised to take photos as a means of shocking friends back home.

Policed borders are also nothing new. In the Spanish flu epidemic of 1919, even goods were banned from crossing between NSW and Victoria. The result: trucks would tip out their load of produce at the border, leaving mountains of fruit or vegetables, which were then re-loaded onto a different truck for the trip north or south.

The locals of Albury-Wodonga would hardly be surprised by this requirement. Since 1883, they’d been swapping vehicles on the rail system – the different rail gauges chosen by the two states requiring passengers to change trains at the border.

Negotiations between the states were complex. The aim: to ensure that both Albury and Wodonga stations had an equal share of the change-over passengers, since people might buy sandwiches while carrying their suitcase from one train to the other, and neither state should prosper at the cost of the other.

The magazine Melbourne Punch thought this so hilarious that it satirically imagined the sandwiches would be made with “a slice of Victorian bread on top and New South Wales bread on the bottom”. The ham, of course, would be from stock cured exactly on the border.

Some people say we should get rid of borders in Australia, and be one big happy family. But, if that were the case, where would we go to escape?

Banjo Paterson’s most famous poem, Clancy of the Overflow, emerged from a period in which the poet was working as a city solicitor. He’d sent a legal letter demanding money from a bloke in western NSW, only to receive a reply that revealed the debtor had shot through – across state lines.

“Clancy’s gone to Queensland droving, and we don’t know where he are.”

He really should have been called Clancy of the Overdraft.

So where would we be without borders? The South Australians would all be drunks, tempted by their seductive barmaids; the Victorian newsagents would have become Godless decades ago; and Clancy of the Overflow would have been forced to pay his debts.

Besides which – this time around – they may also be keeping us safe.

Richard Glover is the author of 12 books, including the prize-winning memoir “Flesh Wounds”. He presents “Drive” on 702 ABC Sydney and the comedy program “Thank God It’s Friday” on ABC local radio. For more: www.richardglover.com.au