admin September 11, 2020 Latest News Comments Off on City of Perth elections in chaos as ballot draw on pause over legal fight 37 Views 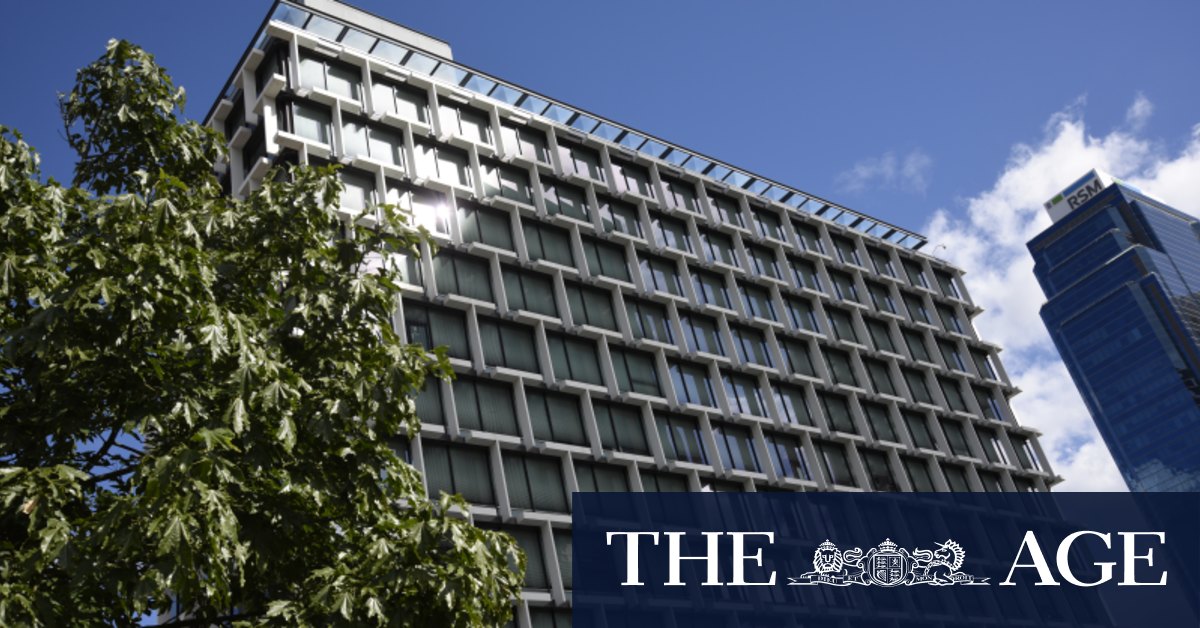 “The delay stems from a complex enrolment eligibility matter associated with the City of Perth’s owners and occupiers roll,” it said.

Mr Keiller and Ms Zhang both have leases within the council boundaries but neither are under the candidates’ names, which rules them ineligible under the Local Government Act.

Mr Keiller told WAtoday he had taken out a new lease on a nearby property but had been knocked back again by the City of Perth over concerns he did not have “continuous occupation for three months” of the premises required under the act.

“I believe it’s valid, they don’t. So we are just having a discussion about that,” he said.

“Because of the City of Perth inquiry, they are being very careful about things but I think in this case they are being overly cautious and I don’t think I’ve been afforded due process.”

Ms Zhang, who had been spotted campaigning with Mr Zempilas and Mr Keiller at Chung Wah Association in August, said the City of Perth was “taking a conservative approach”.

“I am still looking at my options within the legal boundary,” she told Nine News Perth.

City of Perth electors will take to the ballots on October 17 in the first election since the council was suspended in 2018.

Race-by-race tips and preview for Hawkesbury on Thursday