Breaking News
Home / AFL / Could the Saints roll the dice on Hannebery?

Could the Saints roll the dice on Hannebery?

admin September 11, 2020 AFL Comments Off on Could the Saints roll the dice on Hannebery? 58 Views 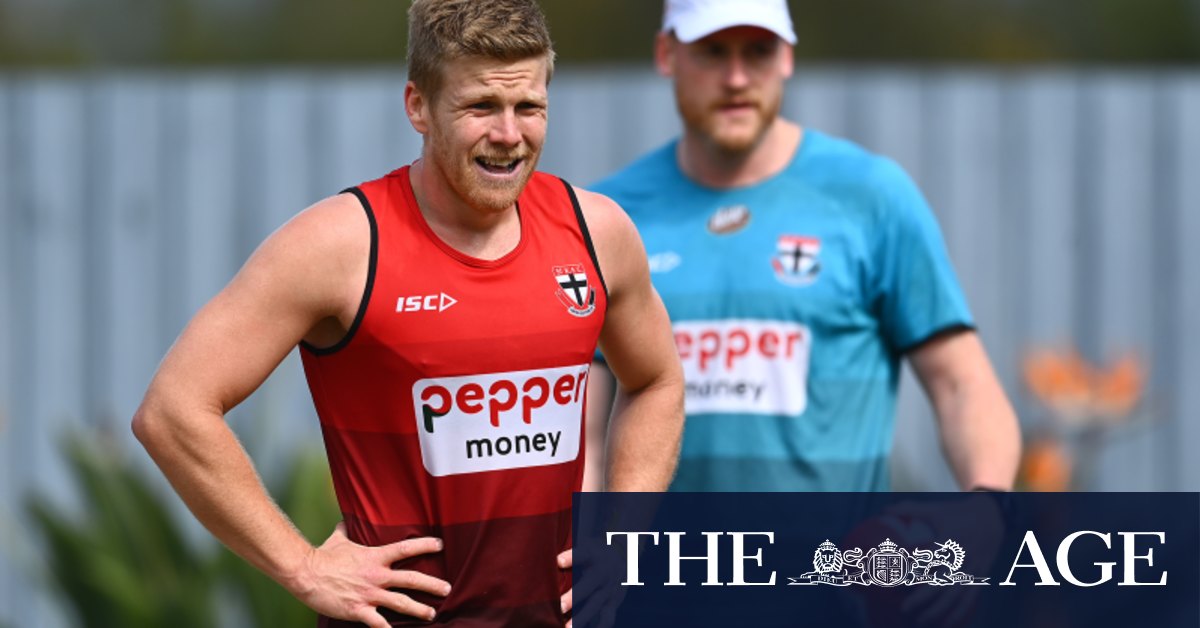 St Kilda midfielder Dan Hannebery could put his hand up for selection to play in the Saints’ must-win clash against the Giants next Friday night after completing a searching workout at the AFL’s transition hub on Friday alongside Richmond’s Shane Edwards and Geelong’s Gary Ablett.

Jarryd Roughead, who is travelling with Hannebery to assist his preparation, said the coaches and medical staff would decide whether to bring the 29-year-old in for the final match but it was worth considering with the premiership Hawk saying the premiership Swan might have the same impact on the Saints as Stuart Dew had on his Hawks teammates in 2008.

“Watching him today and seeing how he attacked [training] six or seven weeks after hamstring surgery he did not look out of shape out here with those two boys [Edwards and Ablett] who have been going for a fair clip for a while now so it is good to see that he is putting his hand up to want to play and get there,” Roughead said.

On Tuesday Hannebery said the aim was for him to return in week one of the finals however the agonising loss to West Coast had the midfielder keen to explore the possibilities of a hitout in round 18.

The road ahead: where AFLW clubs stand