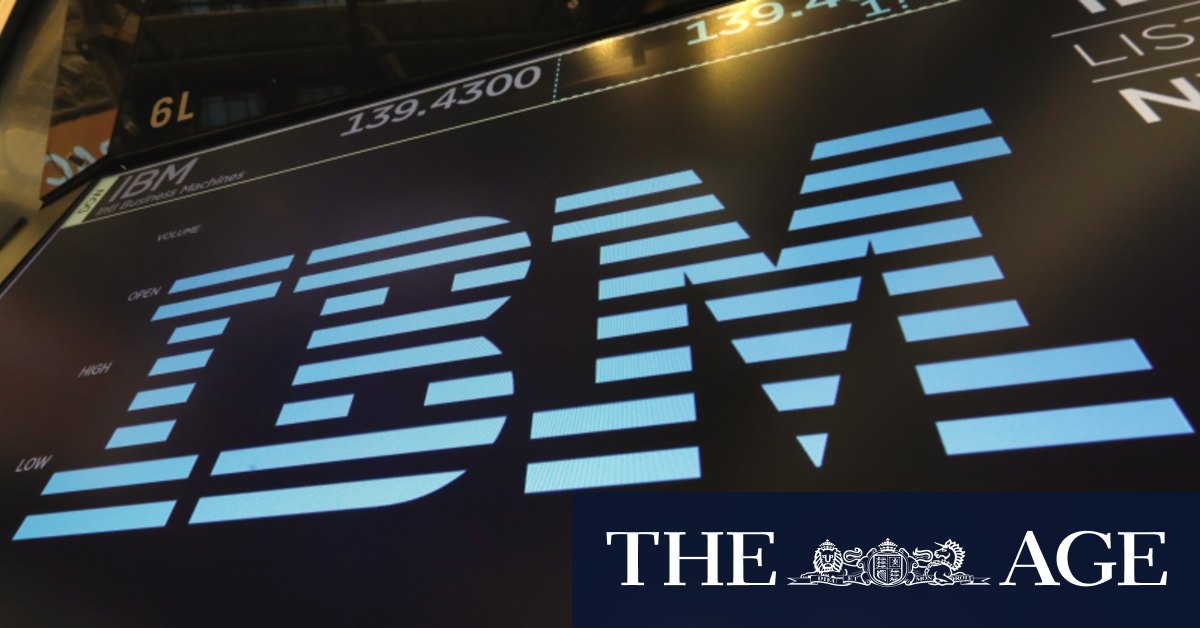 IBM will have to make a “contrition payment” to the government worth 5.25 per cent of the total value of the underpayments. It will not be taken to court by the ombudsman because it self-reported the issue last year after an internal audit and co-operated with the regulator.

Some of the underpaid staff were well-paid professionals who did not receive additional payments for using their vehicles or other allowances, the ombudsman’s office said in a statement, but others were low-paid call centre workers in Ballarat, Victoria.

The Ballarat workers were incorrectly paid the national minimum wage, which stands at $19.84 an hour and is reserved for workers in jobs that are not covered by Australia’s more than 120 industry-specific awards. They should have been covered by the call centre award, under which first-level call centre staff receive about 8 per cent more than the minimum wage, or $21.54 an hour.

“This was a genuine error and we sincerely apologise to all current and former employees who have been affected,” an IBM spokesman said.

The Australian Council of Trade Unions said there was no excuse for underpayments.

“It’s simple: employers who underpay workers are engaging in wage theft,” ACTU president Michele O’Neil said. “What is missing is federal government action to deliver an effective, fast mechanism for workers to be able to enforce that right and recover their entitlements.”

Fair Work Ombudsman Sandra Parker said IBM’s punishment was appropriate, pointing to the measures it had agreed to to fix the issue including audits, apology letters to staff and newspaper ads.

“This matter serves as a warning to all employers that if you don’t prioritise workplace compliance, you risk underpaying staff on a large scale,” Ms Parker said.