Breaking News
Home / Sport / ‘Lame’: Holding hits out at Australia for not taking the knee

‘Lame’: Holding hits out at Australia for not taking the knee

admin September 11, 2020 Sport Comments Off on ‘Lame’: Holding hits out at Australia for not taking the knee 29 Views 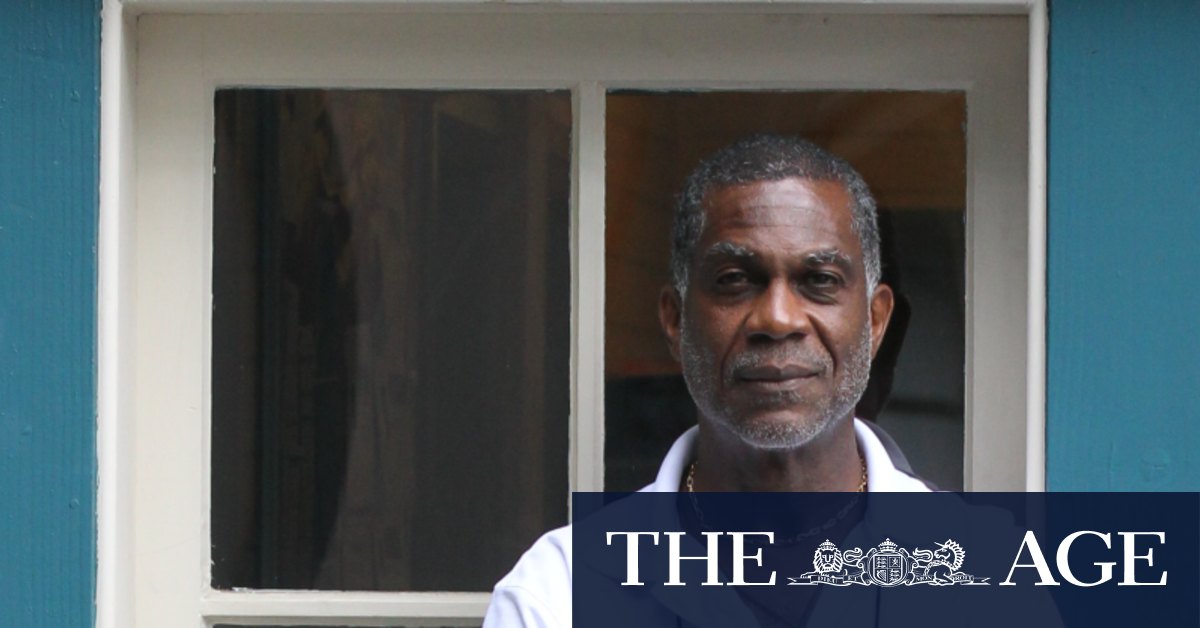 His comments come in the week Cricket Australia launched its Cricket Connecting Country series, addressing racism in Australian society and injustices from the game’s past.

Finch explained in an interview with London’s Daily Telegraph why his team would not take the knee during the tour.

“The education around it is more important than the protest,” Finch said.

“I have spoken to Eoin [Morgan] and we are not going to do specific gestures like it has happened in the past.

“For us, we are really proud to play a game where it is celebrated all around the world and anyone can play it.

“It doesn’t matter what race, what religion, what nationality you are from. Cricket is a game for everyone and I am really proud about that.”

Holding, however, has hit out at the Australia limited-overs captain’s explanation, labelling it as “lame”.

“He is saying is that he’s glad that he is part of a sport where no one is barred from playing, irrespective of your race, your gender, your ethnicity, your religion,” Holding said on his YouTube show Mikey – Holding Nothing Back.

“Well, I don’t know any sport where anyone is barred from playing because of anything at all.

Holding said he is disappointed teams have not continued with the symbolic gesture in England.

“Now that the West Indies team has gone home, that doesn’t mean that you still shouldn’t be respecting the message and exactly what it stands for,” Holding said.

“If you go back to when taking a knee started and what it stood for, or stands for, it goes back to Colin Kaepernick in America, who took a knee because he wanted to bring attention to the racism and police brutality against people of colour in that country.

“Yes, it is more acute in the United States than in most other places but people around the entire world took on the mantle of spreading the word and getting this message out that it is time for equality and time for equal justice, and all that.

“That will give us a great opportunity to rewrite the past and make sure when we’re moving forward that it’s no longer a thing.